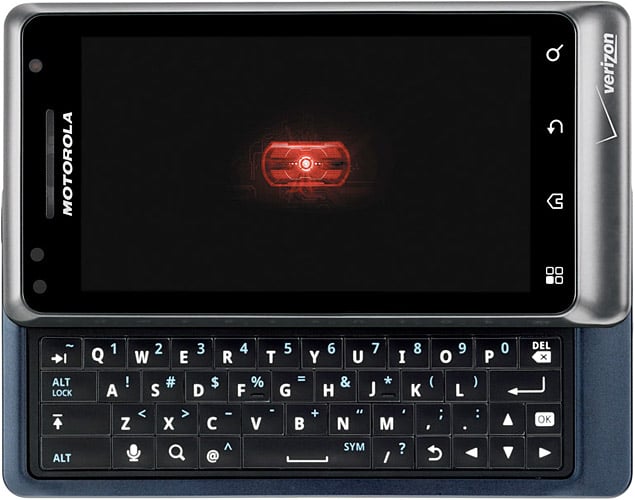 There’s some disturbing reports from BGR which could point to a security flaw with the Droid 2 and potentially many MotoBlur devices. As you can see from the video below, it appears like one can use Google Voice Action to bypass the password lock screen to control the device.

It appears that holding the search button will activate Google Voice Action, even if the device is still at the password screen. This is troubling because this app can be used for a variety of things like calling your contacts or sending e-mails.

It does appear to be a Motorola-specific issue for the moment but we’re waiting for official word. In the meantime, watch the video below and let us know if you have any of the same problems.

We know you've heard it before but the Motorola Cliq is said to be receiving the Android 2.1 update soon....