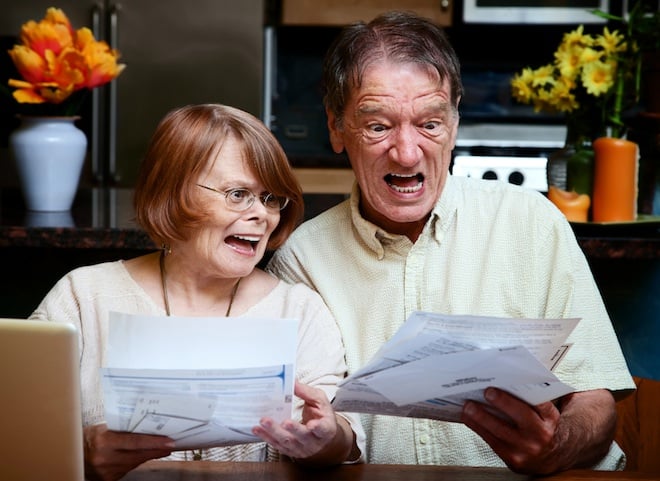 In a study published by the New America Foundation, they found that the cheapest mobile phone bill for Americans hovers around $60, and Canadians get it even worse at $67. India and Hong Kong on the other hand are on the other side of the spectrum with their bills going as low as $12.90 and $13.50 respectively. Now if you’re thinking to yourself that this story sounds familiar, you’re absolutely right. The Organisation for Economic Co-operation and Development had similar results when they published their findings in August 2009. Nice to see that things haven’t changed.

By the end of this week you’re going to hear AT&T and Verizon defend their pricing, say how America is the leader in mobile innovation, and that the numbers are totally unfair due to factors that they can’t explain, and blah blah blah. Here’s the lowdown. In pretty much every country except America, people don’t pay for receiving calls, texts, even multimedia messages. You, as a consumer, shouldn’t have to pay for someone sending you something. It would be like the post office not delivering your mail because you don’t pay to receive letters. Only your mother has to pay for the stamp on your birthday card, you don’t have to spend a single penny.

Data is also tricky. In most other countries it’s cheaper because operators have been preparing for this day to come for a long time. Making money on voice has always been a challenge, then text messages came out of nowhere and became an instant hit, but brutal price wars made them practically free. The mobile internet, or rather the internet on your mobile, is the hot new source of income that’s going to be shoved back into the network to support even more data usage, thus completing the circle of operator OPEX vs. CAPX in simple economic terms.

Broadcom is going to be shelling out about $316 million to acquire Beceem, which specializes in 4G chips. Yes folks,...