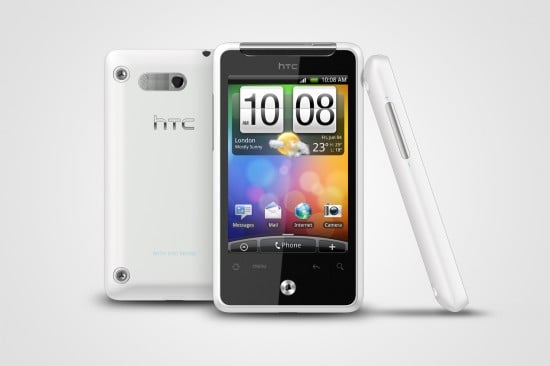 HTC announced the Gratia, an entry-level Android handset that is slated to land in Europe starting this fall. The Gratia is the European variant of the AT&T HTC Aria and offers support for Europe’s flavor of 3G. The Gratia includes the following specs:

Target carriers were not announced but HTC did confirm the Gratia would begin rolling out across Europe starting in November. While you wait for this diminutive handset to arrive on the shelves of your favorite European carriers, you can check out our review of the HTC Aria here. While the radio is slightly different, the hardware is basically the same. Full press release is on the next page.

Japan's KDDI is joining a number of carriers that will be offering Samsung's Android-powered tablet starting at some point in...