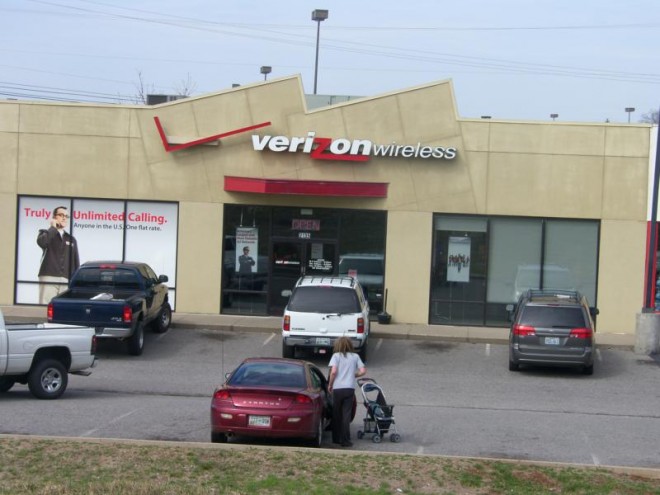 Well, we knew that Verizon would be offering some tiered mobile data plans and it looks like the pricing information has leaked out. It appears that by the end of the month, you’ll be able to pay $15 for 150 MB of data or stick with the unlimited plan for $29.99 a month.

This news comes via a tipster at Engadget and it looks pretty rock solid, in terms of leaks. There’s even a supposed internal Q & A which addresses all the plans.

Look for 3G feature phones like the LG enV to also have the ability to use pay-as-you-go plans but it’s unclear if the $1.99 price tag will be for a day or how much data that includes. These users will also be able to pay Verizon the $15 or $30 a month for the plans mentioned above.

If you do opt for the $15 monthly plan, it looks like you’ll be facing an overage fee of 10 cents per MB, which can quickly add up.

The move to tiered data plans for Verizon was somewhat expected after AT&T killed off its unlimited plans in favor of the tiered model. With AT&T, you can pay $15 a month for 200 MB or $25 a month for 2 GB – there’s no longer a way for new users to get the unlimited data plan for smartphones but existing users can be grandfathered in.

We learned last week that Verizon will be selling the iPad bundled with one of its MiFi units and that will also come with new tiered data plans. These MiFi hotspots will be specifically for tablets and it will include $20 for 1 GB, $30 for 3 GB and $50 for 5 GB.

As for Verizon’s upcoming LTE 4G network, Big Red is remaining quiet on pricing but we already know that it is leaning toward a tiered data plan which includes “buckets” of minutes for multiple devices.

What do you think of the new Verizon tiered data plans?

Last week at the Windows Phone 7 launch, AT&T announced that they were going to launch their U-verse mobile TV...