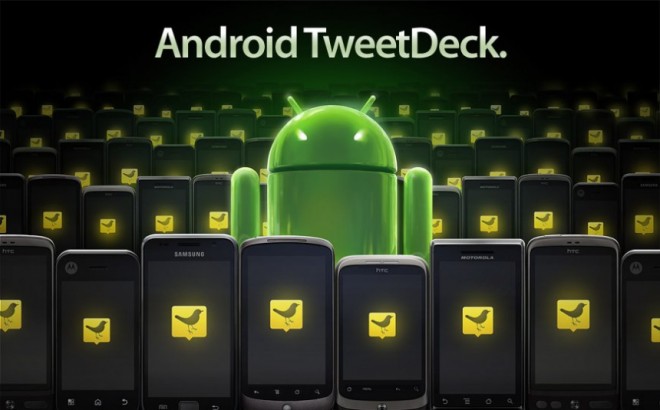 During Apple’s fourth-quarter conference call yesterday, CEO Steve Jobs ripped into the competition. In particular, he criticized Google Android for being too fragmented and said the “open” label doesn’t mean a thing if it means that end users and developers have to suffer through a poor experience.

Google’s Andy Rubin, who is a key figure with the company’s smartphone operating system, went to Twitter to offer his response.

These are the commands needed to start compiling Android on a home computer. Rubin is essentially saying that the “open” label on the little, green robot isn’t a marketing campaign, as anyone can take the mobile platform and use it as they see fit.

This is definitely true but Google does exert some force over which versions of the platform can have Gmail and the Market apps – essentially, the commercially viable versions of the mobile operating system.

Jobs also said the iPhone experience was better integrated than its competition and this would lead to a better environment for app developers. In particular, Jobs intimated that the Tweetdeck developers had a heck of a time developing for Google’s mobile platform because the team had to worry about multiple screen sizes, platform versions and more fragmentation.

“Did we at any point say it was a nightmare developing on Android? Errr nope, no we didn’t. It wasn’t,” Tweetdeck CEO Iain Dodsworth tweeted.

He also sent another message on the micro-blogging service dispelling the notion that fragmentation is a huge issue for app developers.

“We only have 2 guys developing on Android TweetDeck so that shows how small an issue fragmentation is,” he tweeted.

The constant sniping between Apple and Google means both companies are actually feeling the competitive pressure. I love it.

Voice recognition app Vlingo had partnered up with Sprint in what looked like an exclusive arrangement to provide new in-car...