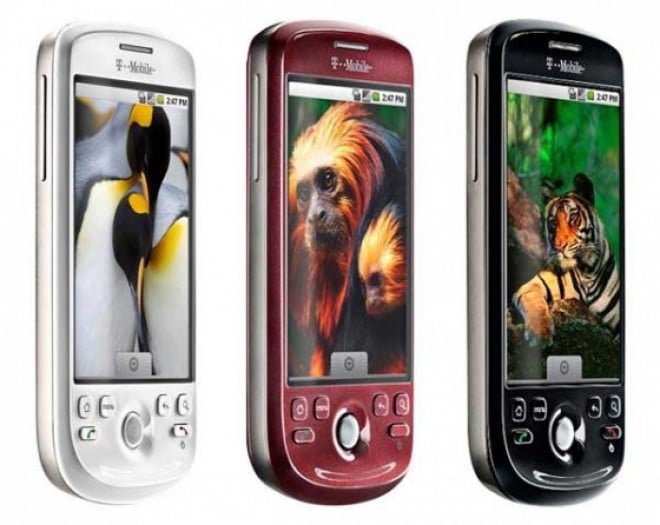 Looks like the Android 2.2 Froyo update is beginning to roll out for MyTouch 3G owners who’ve been stuck on 1.6 for some time now. The MyTouch 3G, one of the oldest Android handsets in the US, is receiving the latest OS update, and it’s hard not to be excited.

Android 2.2 Froyo brings a host of new features, and increased system speed is the biggest focus. Although the MyTouch 3G sports only a 528MHz processor, we’re sure the addition of Froyo will let users see just how well their aging hardware can truly perform. If your handset hasn’t yet received the Android Market silent update that enables certain Froyo features, you don’t have to worry, as all those features are coming in the larger package MyTouch 3G Froyo update package. The OTA is currently only for the original MyTouch 3G, not the Fender or MyTouch 1.2 editions that have the 3.5mm headphone jack. The update for the Fender and 1.2 edition of the MyTouch 3G will be on its way “in the coming weeks”.

What you likely won’t see in the update for the MyTouch 3G is Flash support, as it requires a minimum CPU architecture to run. Or at least that’s the official stance. You’re likely not going to find a mobile hotspot feature with this update either – that will likely never materialize on the MT3G. The MyTouch isn’t actually very old by non-tech standards, but in the tech world, it’s almost considered ancient. Because of this, the Froyo OTA will likely be the last update, outside of maintenance updates for the handset. The MT3G likely won’t see too many more updates, but for what you started and ended with, I’d say the MyTouch 3G has had a great run.

If you’ve dealt with OTAs before, you’re likely well aware that it can take sometime before it hits your handset. It could be an extra day, or even weeks after the update finds its way to your phone, but the it should be rolled out to most, if not all MyTouch 3Gs by the end of the month.

T-Mobile has completed its senior management transition: say "good-bye" to Robert Dotson as CEO and say "hi" to new CEO...