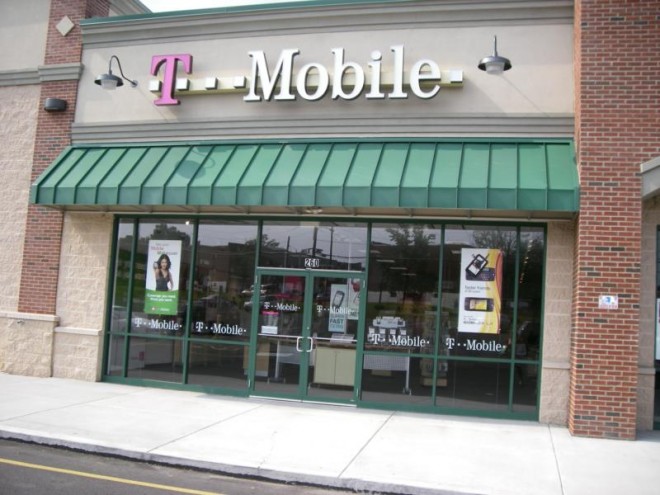 This move was announced a few months ago, as Dotson said he wanted to spend more time with his family. Humm comes from T-Mobile’s European arm.

“T-Mobile has grown into a strong consumer brand known for great value and recognized as a leader in customer service,” Humm said in a prepared statement. “I am grateful for the opportunity to lead T-Mobile toward future growth and plan to continually improve the way we serve our customers.”

The company also shuffled a few key executive positions, as Cole Brodman is now the chief marketing officer and Neville Ray is now the chief technology officer. So, what’s the new executive team going to do with the nation’s fourth-largest U.S. carrier?

You can bet that “4G” will play a big role in what the company does from now on. Of course, T-Mobile doesn’t really have a “4G” network but its HSPA+ 3G network will be delivering up to 21 Mbps and that’s going to be just as fast as proper 4G networks from Verizon, Sprint and AT&T at first.

Also, look for the company to make a big push with its prepaid plans. It already offers some good pricing if you bring your own phone to the network, so look for it to continue to court that small but growing group of users who have their own device and just want service without being locked in to a two-year contract.

T-Mobile won’t just be focusing on the low end of the market as the carrier is bringing the heat when it comes to high-end smartphones. The myTouch 4G, or whatever it’s finally named, is a beast of an Android smartphone that can compete with any top-shelf device. The carrier will also have two Windows Phone 7 smartphones by the end of the year: the HTC HD7 and the Dell Venue Pro.

Woman volunteering in Haiti after the earthquake comes home to $35,000 phone bill [T-Mobile]

Kerfye Pierre, a 27 year old woman from Washington state, chose to volunteer her time and energy towards helping to...