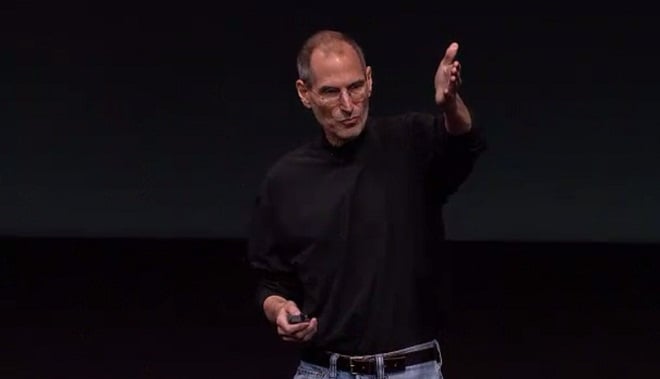 Today’s Apple “Lion” event was supposed to show that the company is more than just its iPhone and iOS products but it is clear that Apple eventually plans to have its iOS and Mac OS products to be very similar. Apple will be integrating features from the iPhone and iPad into the next version of Mac OS.

The first thing that will be coming to the Mac is the ability to make video calls with FaceTime (get the beta). This will enable iPhone 4, iPod touch and Mac users to all interact with each other in real time using videos.

Although the implementation looked slick, I’m not too impressed with this feature as it’s just video-chatting with a computer. We’ve been doing that for years. I really hope Apple opens up FaceTime to other developers and hardware makers like it promised and then maybe we could have something to get really excited about.

The Apple App Store for the iPhone and iPod touch has been a spectacular hit and the company will be bringing this type of software store to the Mac OS. You’ll still be able to download and install apps from wherever you want (unlike a standard iPhone) but Apple thinks its Mac App Store will be the best.

It appears that the Mac App Store will have the same curated approach, which should mean approval processes. Developers will get the same 70% of revenue that they get with the mobile store and installation is very similar to downloading and installing apps on the iPhone.

FaceTime Comes to Mac – Will You Start Using it More Often?

Today, Apple announced that FaceTime is headed to the Mac, but it leaves me wondering - will people use it...