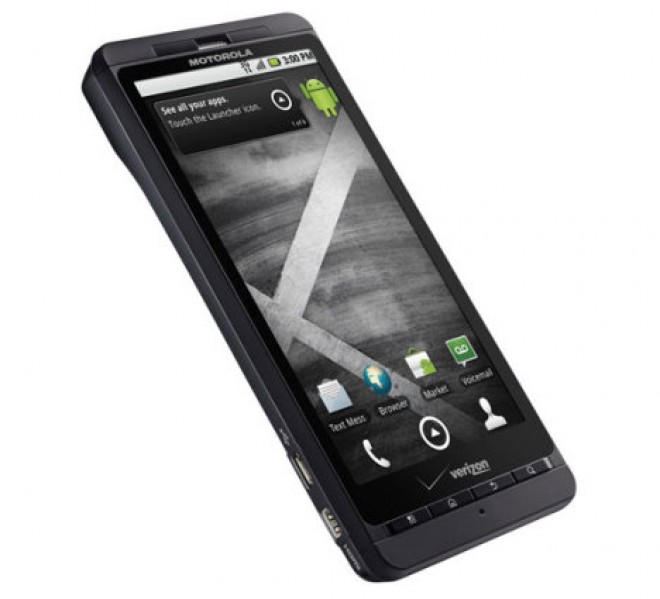 While it may not be as exciting as the massive 1.3GHz overclock we saw with the T-Mobile G2, the Motorola Droid X has been overclocked to 1.1GHz, is stable, and ready to apply to your handset. The G2 can’t say the same about that one.

The Droid X was thought, at one point, to be un-rootable. That didn’t stop the Android devs. Then we thought it would be close to impossible to get the thing overclocked, but again, it’s been done. The real story is that the X has been overclocked in general, as the 1.1 GHz likely won’t be dramatically changing the performance of the phone, but it does signal that better things may indeed be on their way.

Best of all, the method to overclock the Droid X isn’t all that intimidating. You’ll need to be rooted to perform this operation, and since it’s pretty easy these days, that shouldn’t hold you back in the least bit. All of the work (commands) are done either in ADB, or a terminal emulator application from the Android Market. You should at least be somewhat familiar with ADB or the terminal, but if you’re not there are many resources to help you out along the way. The instructions look fairly short and to the point, so as long as you have the commands right in front of you, it should be no sweat.

Some may be wondering why the G2, which has a CPU clocked at 800MHz, can be overclocked to 1.3/1.4 GHz, when the Droid X comes with a 1GHz CPU out of the box, has been out longer, and is only overclocked to 1.1GHz. Well, we’re wondering the same thing.

Those of you who are a little hesitant, wait it out. Now that the X has been successfully overclocked, this will only make way for more methods, and we’ll likely see the CPU be overclocked to something like 1.3GHz if we’re lucky, we hope.  Here’s to the Android modder who gave users an new way to help void the warranty on Droid X’s everywhere. Cheers.

Check out this link to get the details and files you’ll need to perform the overclocking method.

Use your iPhone, iPad to watch today’s Apple event

I just wanted to give you Apple iOS users a friendly reminder that the company will be streaming its Lion...