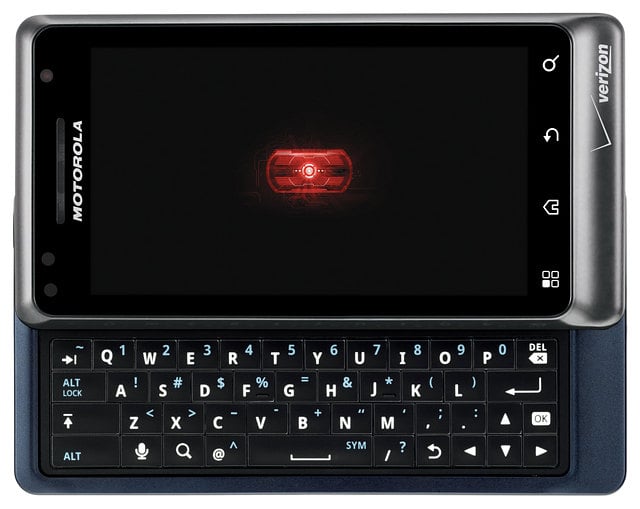 In a research note released on Wednesday, analyst Ashok Kumar addresses Motorola’s current financial state and its future prospects in a post-Verizon iPhone market. According to Kumar, Motorola will miss analyst’s estimates for handset sales in Q3 2010. Lower than expected sales are the result of display shortages that slowed production, diminishing sell through of current inventory, and a less than favorable response to its Android handsets in China.

Kumar predicts that Motorola’s future guidance is equally distressing and the American company will  fall short of its estimated sales of 5.5 million handsets in Q4 2010. The news goes from bad to worse in 2011 when the iPhone is expected to land on Verizon. Verizon is thought to be slowly withdrawing its future commitments for Motorola’s Android handsets while it prepares for an iPhone launch. With Android at the top of Verizon’s smartphone lineup and Motorola the leading manufacturer, Kumar predicts that the American company has a lot to lose when an iPhone debuts on Verizon.

While I do think Motorola will have to fight to keep its #1 spot on Verizon Wireless if it has to face an iPhone, I don’t think it will be a game over situation for the American manufacturer. Motorola’s Android handsets offer excellent build quality and a robust set of features. Just look at the DROID and its many variants, they are among the top-selling smartphones in the US. Despite Steve Job’s assertions, Android handsets will continue to appeal to a subset of customers that prefer Google’s platform over Apple’s.

Motorola is also rumored to have at least one new tablet and several new smartphones on tap that will attract a variety of customers. Last but not least, the company’s momentum will continue as its success does not hinge on Verizon alone. The American manufacturer has phones with AT&T and T-Mobile in the US and on other carriers worldwide.

Of course, these predictions of doom and gloom should be taken with a grain of salt. Analysts are not clairvoyant and their predictions are often incorrect. Ashok Kumar, in particular, has been less than accurate in this past year and could be incorrect about his prediction that the iPhone will cannibalize Android on Verizon. So what do you think, is Kumar right this time around with his prediction that Motorola is in for a world of pain or will Android fare just fine against a Verizon iPhone?

Recently, a colleague of mine tipped me off to a new sleeping aid for iOS. Well, not an aid exactly,...