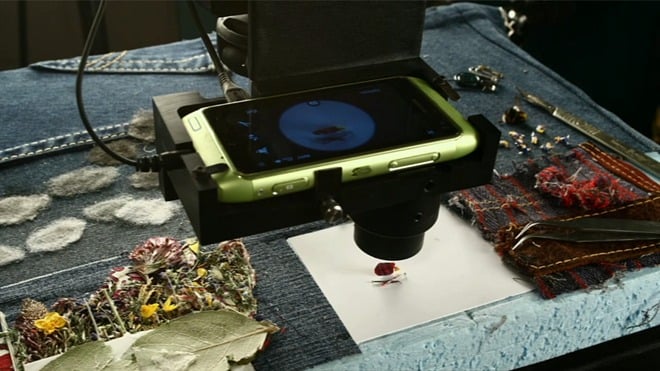 Nokia has just posted their Q3 2010 financial results and while they’re not as bad as people thought they’d be, they’re still a little bit full of hurt. On 10.3 billion EUR worth of revenue, up 5% compared to last year, the company made 403 million EUR, which is fantastic considering the same quarter last year they managed to lose 426 million EUR. Nokia also shipped 110.4 million devices this quarter, up 2% from last year; 83.9 million of them were mobile phones, 26.5 million were smartphones. Compared to a year ago that’s down 9% and up 61% respectively, so we’re seeing Nokia actually increasing, as a percentage, the amount of devices they bring to the market running either Symbian or Maemo/MeeGo.

The Finnish firm is saying that the market grew 14% year on year, in terms of total volume shipments, which would make their 2% growth look rather weak compared to the competition. Of even greater concern is price erosion. A year ago the average price of a mobile phone sold by Nokia was 41 EUR, and it’s now 42 EUR, up 3%, but smartphones paint a different picture. In Q3 2009 the average smartphone Nokia sold went for 190 EUR, now it’s 136 EUR, or down 28%. That’s a huge drop and explains why the company’s margins this quarter are 3.9%, which is still an increase from the 2.9% of last quarter, but still … single digit margins is not where a company of this size wants to be.

Future expectations also paint a mixed picture. Whereas Nokia used to say the market would grow in unit volumes by 10%, now it’s over 10%, but they’re also saying that in 2010 they expect their market share to be lower than what it was last year, when before they expected their market share to remain flat. Worst of all Nokia expects their value share, that is the amount of money they make versus other handset makers, to be down in 2010 compared to 2009.