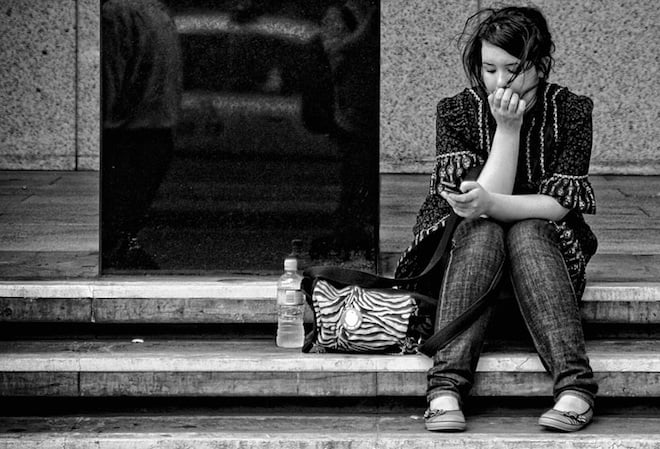 Scientists have recently been looking at human communication patterns to see if they can identify trends that speak to how society is adopting technology. Often people think that a new social network or other such service is going to change human behavior, but soon reality sets in that people simply use new methods of contacting each other in the same manner that man has been doing since the dawn of time. When observing a series of text messages, it was discovered that 50% of people send 90% of their texts to the same person. They also found that most text message session last between 2 and 20 minutes where there is a period of frequent back and forth conversation. After that 20 minute windows the replies take longer, and longer, and longer to come, and at some point the conversation terminates.

If you think about how you talk to your friends in real life, this makes sense. Someone brings up a topic, there’s an initial heated discussion where everyone is interrupting everyone else, and then after all is said and done both parties go about their separate ways or enjoy the beer that’s been sitting on the table for the past half hour and is now sadly warm.

It’d be interesting to see what sort of trends these guys can identify between users of RIM’s BlackBerry Messanger service that enables things like group chat and a more refined list of friends since the proprietary system can only be used by BlackBerry users. Then there’s also instant messaging. But as previously stated, I don’t think new technology drives people to do inherently new things, it just lets them interact with their peers in different ways. The peers, the important part of the equation, mostly stay the same.

Who do you text the most? Your mom? Your girlfriend? Your mistress?