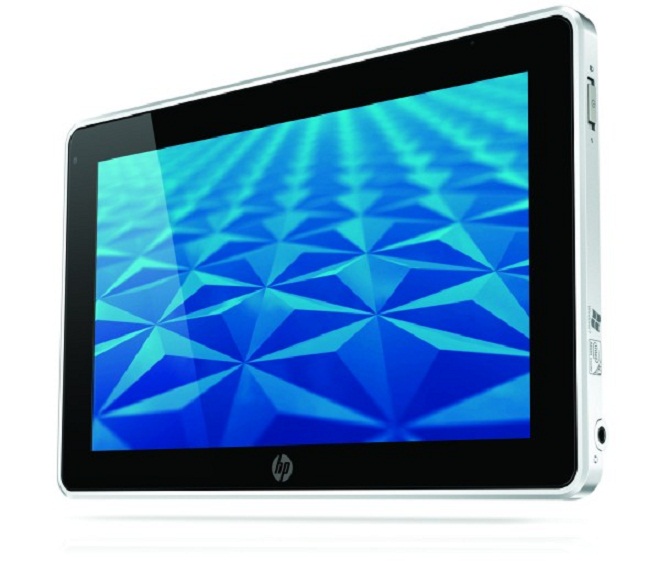 HP has released an Apple iPad competitor but the Slate 500 may not be the tablet everyone is hoping for.

We first saw the HP Slate in January at CES and it will be running Windows 7 with some optimization for touch. It also sports an 8.9-inch touchscreen, 1.86 GHz Atom processor, WiFi, 64 GB SSD and 2 GB of RAM. It will retail for $799 and HP is aiming this at business users primarily.

The HP Slate is actually pretty powerful and it will be able to do full 1080p and it has an HDMI out port. Still, I don’t think this is going to be a serious competitor to the Apple iPad and it kind of feels like HP is just getting this one out the door because it didn’t want to waste the research and development costs.

The HP Slate was first introduced before the company spent more than $1 billion to acquire Palm. Since then, the company has said that it will be pouring a ton of resources into making sure that the webOS platform goes into many of its products.

Because of this, many are expecting HP to really take on the Apple iPad with the release of the webOS-powered “PalmPad” in early 2011. Many of the IntoMobile team are excited for this product because we feel that webOS is a really good platform that can scale nicely to a larger form factor.

The tablet market is only going to get more crowded going forward, as the Samsung Galaxy Tab will soon land on all four major carriers and it has a decent chance of succeeding depending on pricing. Verizon will offer this tablet for $599 without a long-term contract, which is actually a little bit cheaper than a comparable version of the Apple iPad.

Research In Motion, Motorola, HTC and many others are expected to hop in this field so it looks like users will soon have a variety of tablets to choose from.

So, the Droid X and Droid 2 can now be overclocked with a simple $1 app. Guess what the app's...