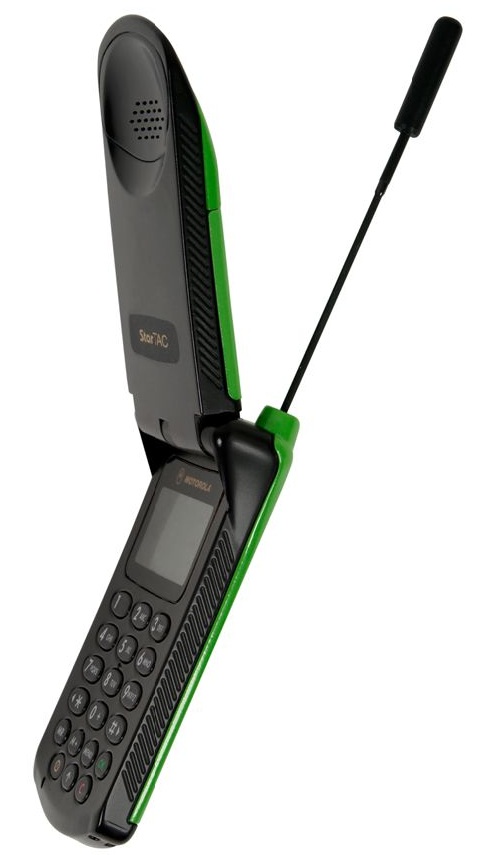 French firm Lëkki is doing something I’ve been begging phone manufacturers to do for several years now. They’ve taken the old Motorla StarTAC, cleaned it up, gave it a fresh coat of paint, and are now selling it to customer for about 110 EUR. There’s just something about these old designs that people just love. Whether it be a wish to return to a simpler time, when phones did nothing but call and text, or just to re-experience a classic brilliant design, old designs need to come back, albeit with fresh hardware inside. The StarTAC weighs 95 grams, is GSM single band (900 MHz), and has a standby time of 48 hours and a talk time of just 120 minutes. Back then it was a lot, today … not so much.

What if Nokia reissued their infamous 3210? How many people would line up around the block just to be able to pick up the same device they had a decade ago? A little upgrade to the hardware would be welcomed, since GSM technology has evolved to such a point that battery life is measured in weeks now, at least for devices that fit into this type of category. Make it a little thinner, throw in some funky designs, and you’ve got a market.

I’d buy one of these myself if it wasn’t for the fact that the battery is not under a battery cover, but instead is a part of the phone. In one year when I change my battery, and you should always swap batteries after roughly 12 months, where am I going to get a replacement? Will Le?kki still be around? Doubtful. Will a 3rd party battery ruin the look of my device? Most likely.

What say you, any of you crazy enough to drop over $150 on a device that can’t even store more than 100 text messages on the internal memory?

A test page is up for the Motorola Droid Pro which will be landing at Verizon and it appears to...