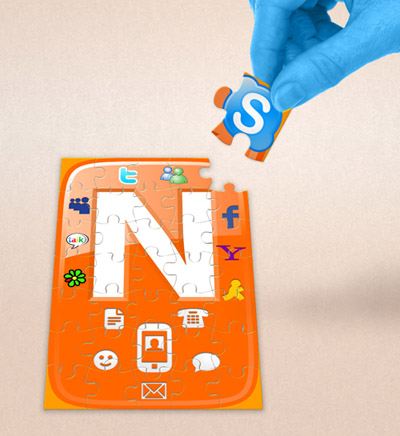 Nimbuzz, the application/service that allows mobile phone users to keep in touch with their buddies across multiple social and instant messaging networks, announced that they have been asked by Skype to remove support for all Skype services, effective October 31st.

The move is understood to be in line with Skype’s mandate to disconnect with all third party VoIP services ahead of its impending IPO. In that sense, we’ve earlier reported Fring was also asked to remove Skype support from its mobile app.

There are no doubts Skype is the leading VoIP client and service today, but with these kinds of practices they may lose the love they have among most users. As a matter of fact, this will open space for other companies such as Google and maybe even smaller players like Vopium and Truphone.

Nimbuzz users can still make cheap VoIP calls using NimbuzzOut, which is said to be more competitively priced than Skype and is also available on more devices than Skype.

I guess DataViz had some serious problems with Documents To Go 3.0 when it took them 5 months to launch...