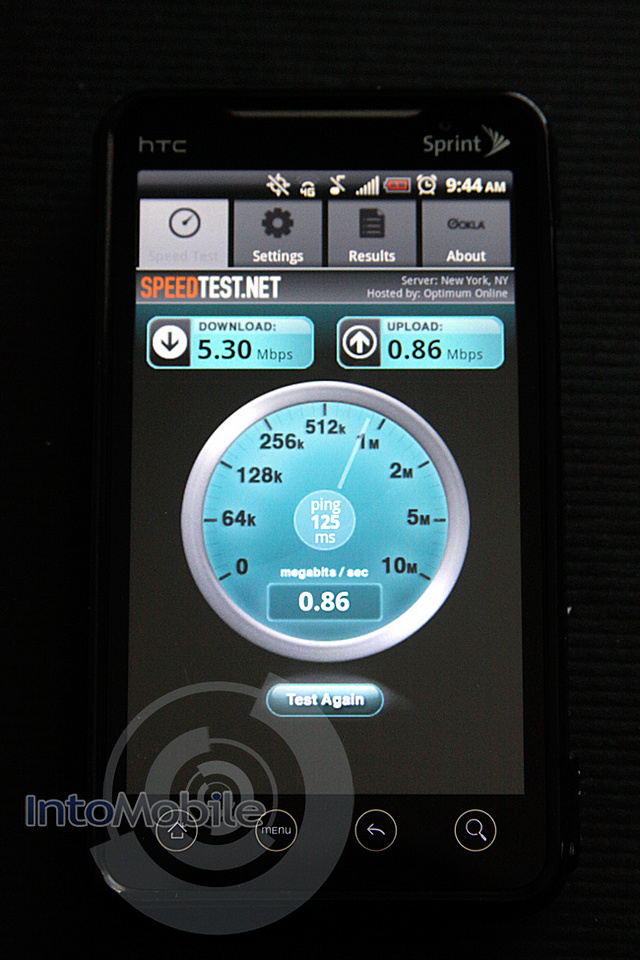 Sprint is launching WiMax in New York City next week, which is one of its biggest markets to date. Its 4G network will cover all five boroughs, from the Bronx all the way down to Staten Island and everywhere in between. However, coverage will vary dramatically even from street to street and depending on the type of building you’re in. Is WiMax really the future of 4G for Sprint?

Last week, Clear announced that it successfully tested LTE in Phoenix hitting 90Mbps download speeds. While the company isn’t making a switch from WiMax any time soon, we’re being told that it’s definitely not out of the realm of possibility in the future. Like Sprint, Clear also employs WiMax technology, which Nokia’s former exec Anssi Vanjoki calls the “Betamax of our time.”

Could Sprint have LTE in the cards for its future, too?

Dan Hesse once told the Financial Times, “We have the spectrum resources where we could add LTE if we choose to do that, on top of the WiMAX network. The beauty of having a lot of spectrum is we have a lot of flexibility.”

But if that were the case, Sprint reassures us that it has made a long-term commitment to WiMax, or what it calls its 4G technology. The decision to go with WiMax took place years before its first launch in Baltimore, MD, and the carrier told me this morning that regardless of an LTE future, WiMax will still stick around.

Teresa Kellett, Sprint’s director of 4G, told IntoMobile, “Our customers have committed to long-term contracts and we’re going to honor that.”

When asked about the possible death of WiMax if Sprint decided to add LTE technology to its list of products, Kellett said, “WiMax will still be around. When we picked up iDen several years ago, people were talking about its death, but it’s still around today and we’ve added a number of Boost customers to iDen.”

So it’s clear that WiMax is here to stay, but what about that 4G labeling? The ITU recently decided that only WiMax 2 and LTE Advanced are true 4G technologies.

“We’re making the distinction and we don’t want to confuse customers,” said Kellett. “The experience on WiMax is completely different from what customers have been used to before.”

If you’ve been wondering whether the WiMax technology in your HTC EVO 4G or Samsung Epic 4G is going to be obsolete and useless before your two-year contract is up, you’ll have nothing to worry about. And I, for one, look forward to the launch of WiMax in NYC next week. I’ve already seen little pockets of coverage here and there, but lighting up more towers will improve the experience.

HTC Droid Incredible HD on its way to Verizon?

It looks like Verizon may be trying to refresh their entire Droid lineup with an HTC Droid Incredible HD offering,...