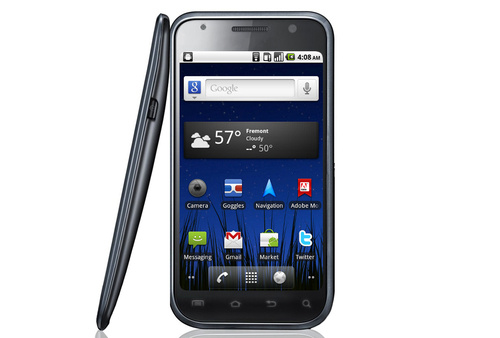 The Google Nexus One was an awesome phone, so when it was killed off we all hoped that there would be a Nexus Two. We caught a glimpse of the Nexus S by Samsung last week, and it was believed that it would be the Nexus Two. However, Samsung says the rumors just aren’t true. The mockup that we saw was believable since it looks so much like Samsung’s Galaxy S handsets, and it wasn’t beyond the realm of possibility that there would be a proper successor to the Nexus One.

But alas, it isn’t true and it looks like there is a chance that the Nexus One will be the one and only. While it is a great phone and it was the first to officially support Android 2.2 (Froyo), it didn’t do so well in sales via its online channel. Of course, when Google announced that it was going to be discontinued, many Android fans rushed to buy the last of it online. Now the Google phone site is a directory of Android devices.

Oh well, at least we’ve got the Samsung Continuum to look forward to, right?