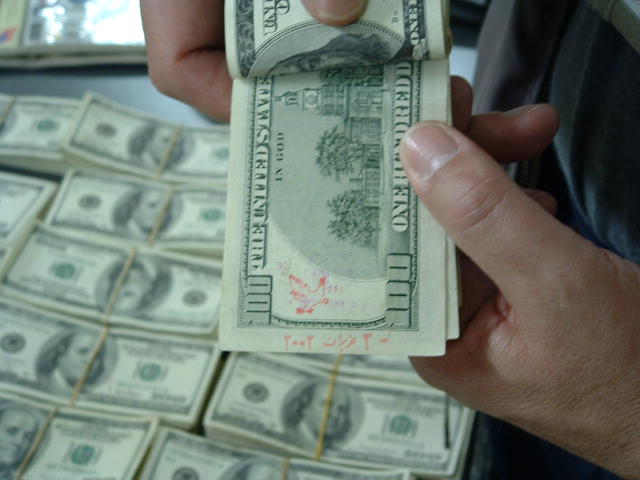 If you were wondering why Google was willing to spend close to a billion dollars acquiring the mobile ad firm AdMob, some new data from ad optimizer Smaato should help you understand just how large this business could become. The company said that the mobile advertising market for the Untied States alone could be up to $5 billion by 2015.

The data says that the United States is the second-largest market for mobile advertising right now, trailing only the mobile-happy Japan. The company expects mobile advertising spending to hit $797.6 million this year. It will bump up to $1.24 billion in 2011 before ballooning up to $5.04 billion in five years.

As many mobile advertisers will tell you, this is still just a fraction of the total ad spending online but the trend is definitely going mobile. We just saw reports suggest that only 28% of Americans own a smartphones. As that number increases, it’s reasonable to assume that the exposure to mobile ads will also increase.

That’s why we’re seeing an arms race in the mobile advertising space. As I mentioned above, Google spent $750 million buying AdMob and this company already has delivered 300 million mobile ads – although, AdMob’s CEO apparently didn’t like working at Google too much and has departed after only a few months.

Apple actually wanted to buy AdMob first but its deal was trumped by the search giant and it spent about $300 million on Quattro Wireless. The company has folded the advertising specialists into its iAd platform, which is aimed at providing rich, in-app advertisements.

Microsoft is also betting on this field exploding and it has even told marketers that the upcoming Windows Phone 7 platform will be an ad-serving machine. Research In Motion also recently made it much easier for developers to drop ads in their apps with a series of new developer tools.

Windows Phones are Easier to Make than Android – Dell CEO

At an event in Hong Kong, Michael Dell reportedly mentioned that it was easier to make a Windows Phone 7...