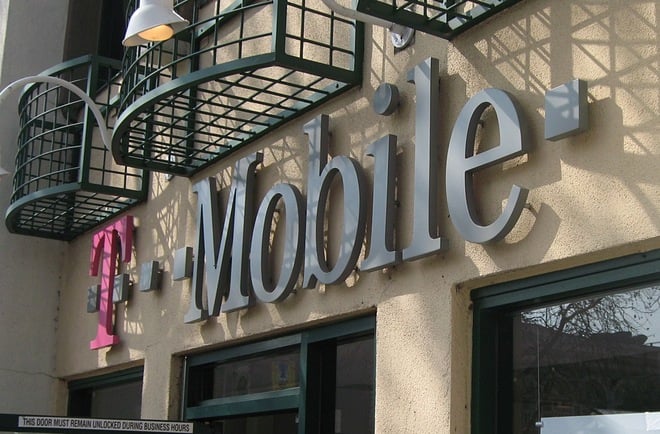 We caught a glimpse of T-Mobile ads earlier this week that showed its intent to market its HSPA+ network as “America’s Largest 4G Network.” The carrier has now expanded to 75 markets and will launch a new smartphone and netbook compatible with its high-speed network. Whether you agree that it’s true 4G technology or not is another matter.

Additionally, T-Mobile plans to cover 200 million people with HSPA+ goodness before the end of the year. Currently, most users see 3-6Mbps download speeds with peaks of around 9Mbps in certain areas (though the theoretical top speed, according to T-Mobile, is 21Mbps). It also has greater coverage than Sprint’s current 4G or WiMax network, and T-Mobile says it won’t be charging premium data fees any time soon.

The nation’s fourth largest network is readying a host of new devices and continuing its high-speed network expansion in what looks to be some pretty attractive packages. For further details and new product information, see the press release on the next page.