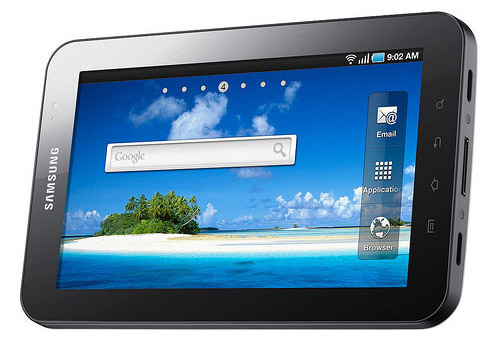 The Samsung Galaxy Tab for Verizon is going to be a popular tablet given the demand for Android devices and the fact that some folks who want a tablet are desperately looking for an iPad alternative. The Galaxy Tab is going to feature Android 2.2 (though it’s admittedly not made for tablets) and will be able to connect to Verizon’s solid 3G network. However, if you were looking to do Skype calls from anywhere and everywhere you like, your options will be limited.

Verizon says that the Samsung Galaxy Tab won’t be able to make Skype calls over 3G and that it will only be limited to Wi-Fi. This is sort of a bummer given Verizon’s deal with Skype, as PC Mag reports:

Verizon’s deal with Skype puts a special version of Skype on Verizon’s Android phones that makes calls through a 3G voice gateway. Apparently, that isn’t going to work on the Verizon Galaxy Tab.

Rather, Verizon’s Tab—like all of them—will be able to use the “direct-to-consumer” version of Skype Mobile, which only works on Wi-Fi networks in the US.

So if you were hoping that the coming Android tablet would be able to offer you just about everything you can imagine under the sun from Android and Verizon, sorry to burst your bubble.

Also note that if you’re still considering a tablet and haven’t decided, Verizon also sells the Apple iPad bundled with MiFi cards if that’s something that floats your boat.

HTC was nice enough to release the source code for the Desire Z, G2, and the update for the Droid...