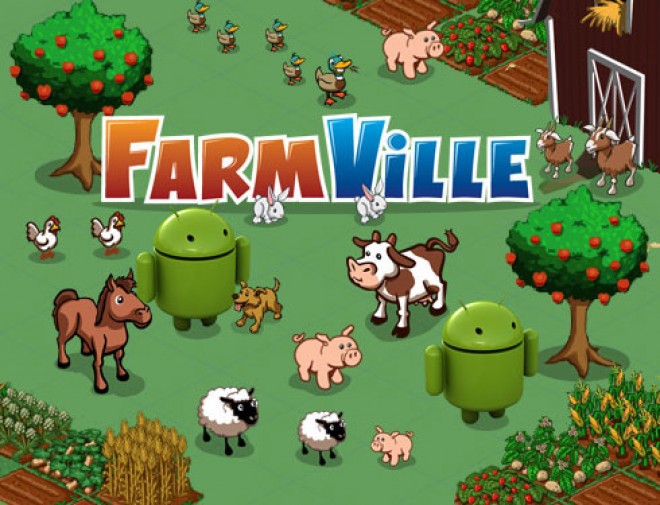 As if Farmville isn’t making people dumber, Zynga is looking to bring itself to the Android platform with a poker application. The new app will utilize the Single Sign-On feature recently announced from Facebook.

Last we heard, Zynga was looking for Android developers, and now we know why.  While we aren’t seeing Farmville coming to the platform at the moment, that’s likely not out of the question. Zynga’s Poker for Android app was announced as a part of today’s Facebook event. I think everyone was a little underwhelmed. The app updates, new features, and new partnerships are great, but where’s this Facebook phone? Either way, Zynga getting into the Android game space is promising, and could be some big business down the road.

We’re not sure when the application will be released, or how long until it takes to get another app out there, but this will be the beginning of a much larger push into the OS. As Android matures, it’s becoming more and more appealing to developers and companies alike. The Google mobile OS has grown a lot since Facebook had refused to develop an Android application, previously saying that it basically sucked. Look at them now. Android is getting the same attention from Facebook as is the iPhone these days, and we can only imagine this support will continue to grow as time goes on.

While we’re waiting on the Zynga app to hit the platform, you can now update the Facebook application that will tie to it. As great as it sounds to get Zynga in on the Android action, will anyone be that excited for a Poker app of all things? In due time we’ll see more compelling applications, but nonetheless, this is still a step forward. And, let’s face it, even with Fruit Ninja and Angry Birds, the little green robot could still use some games from big names, so we don’t see how this could be a bad thing.

Facebook is holding its mobile event today and Mark Zuckerberg came right out of the gates talking single sign-on (SSO)....