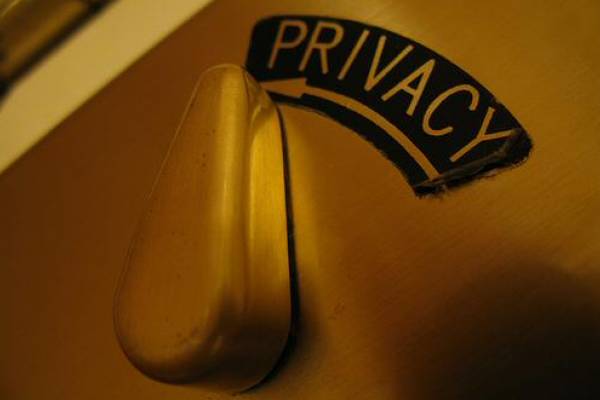 These days, we can check into just about any location on Foursquare or Facebook Places and other geo-location applications. But are we actually using them? According to a recent poll, not if we’re over the age of 18. Although I have to admit that it is fun to check into airport bathrooms and other odd locations when they’re available.

So, just how many adults are using Facebook Places, Foursquare and other geo-location apps? According to TG Daily:

The Pew Research Center’s Internet & American Life study found that just 4% of people over the age of 18 are using “geosocial” apps, or online services that allow users to share network or GPS-based details about their current location.

As to be expected, the older crowds were even less likely to use these services. Meanwhile, among those aged 18 to 29, 8% said they use location-based apps. And anyone who had an advanced cell phone was, unsurprisingly, also more likely. 7% of those who owned a smartphone said they used apps like Foursquare.

It seems adults are less willing to give up their privacy, but the trend does seem to be moving that way. And with geo-location services more accessible on smartphones and being added to services like Twitter, Facebook and others, reluctance to give up location information seems to diminish.

For now, with the stats the way they are, these location services are going to have to come up with more incentives for adults to use them.

Hunt Down a Tim Horton’s Coffee with TimmyMe for BlackBerry