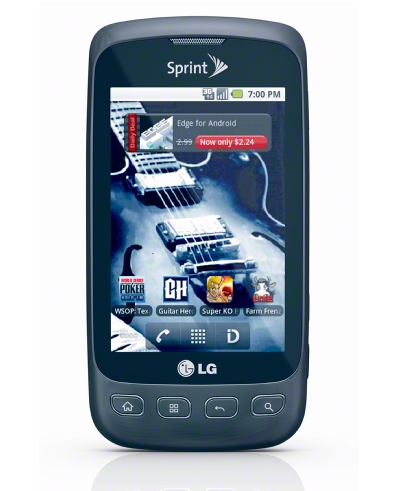 The LG Optimus S for Sprint was set to be released October 31, but the Sprint ID device hit a slight delay and won’t be coming until November 7. For $49.99 after a mail-in-rebate and two-year contract, you’ll get a pretty decent Android 2.2 device. Of course, if you’re new to Android, you’ll also be getting Sprint ID which bundles apps and features that might help get you started – especially if it’s your first smartphone.

Sprint reminds us of the Optimus S features and capabilities:

Keep your eyes peeled for the charcoal version of the phone on November 7, with a purple model coming two weeks after.

Samsumng Mobile UK has just confirmed that they're rolling out Froyo starting today, with everybody getting it by the end...