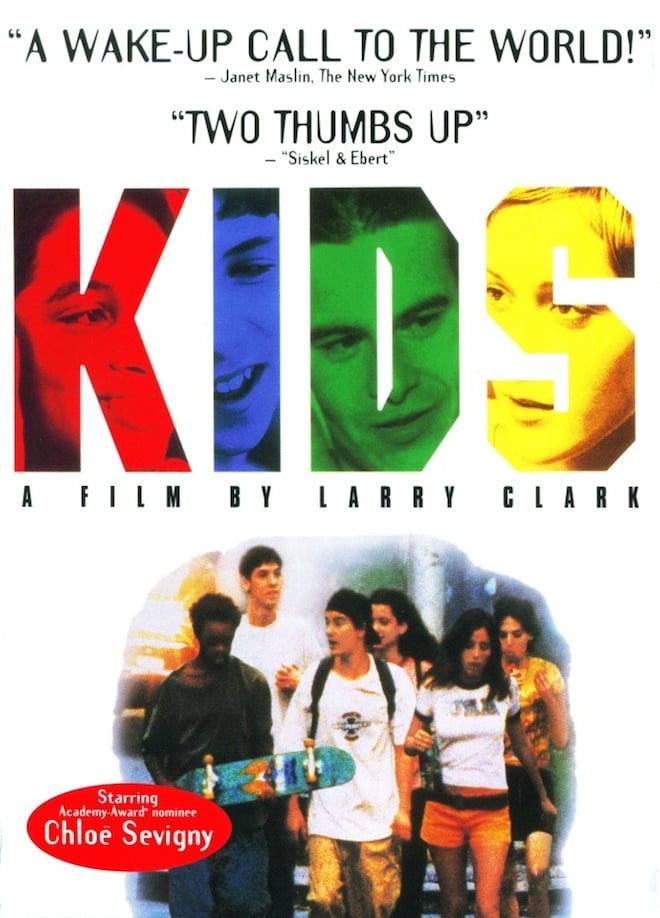 A recent study done by the American Public Health Association on 4,257 students in an urban Midwestern school district shows that those who spend more time interacting with their friends via text messages or social networks are more likely to have problems with alcohol and drugs. The exact terms used are “hypertexters”, those who go through at least 120 text messages a day, and “hypernetworkers”, defined as people who spend at least 3 hours of their day fiddling around with whatever social network they’re on. Around 19.% of teens are hypertexters and 11.5% are hypernetworkers, and they both tend to engage in more at risk behaviors including having multiple sex partners, smoking, and drinking. The students who fit in these “hyper” categories were also more likely to be a part of a minority group, female, and come from a lower economic class.

What about those kids who don’t use any of the tools that many of us consider essential to function in our daily lives? Around 22.5% of students reported that they don’t text at all, and that 22.2% are not even using a social network. Those students were in far better health, probably due to the fact that they were out and about playing sports and just spending less time in front of a screen overall.

Now you’ve got to ask yourself, would the students who are addicted to texting and networking show the same type of behavior if they were a part of an earlier generation? By the time I left High School mobile phones were only starting to take off, but that didn’t stop me from being a part of the clicks who drank too much, smoked too much, and had copious amounts of sex. I’m also male, middle class, and white, so … believe what you want to believe.

One could also blame the amounts of advertising kids consume, the type that pushes messages such as “drink more, get laid” or “if you’re not getting laid, you’re nobody”. That’s a whole other topic of discussion.

AT&T signs on with GetJar to bring 75,000+ apps to its wireless customers

GetJar confirmed that it is bringing its catalog of 75,000+ free applications to the AT&T AppCenter. AT&T becomes the third...