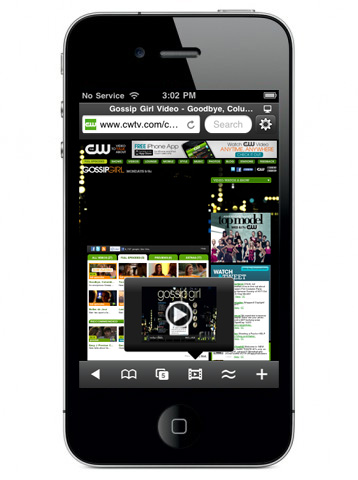 The iPhone doesn’t need Flash? Oh, well someone ought give Steve Jobs the memo since Skyfire sold over 300,000 copies of its browser during its opening week and it doesn’t show any signs of slowing. Actually, the only setback it ran into was the fact that the browser was so wildly popular that Skyfire’s servers were being strained. As a result, Skyfire had to temporarily pull its browser from the iTunes app store.

Shortly after getting pulled from the app store, the Flash-to-HTML5-converting browser was back in the app store and Skyfire allowed it do be downloaded in batches. Despite the temporary road block, Skyfire managed to pull in nearly $1 million in sales for the iOS version of its app – the only version for which users have to pay.

If you’re of the breed that considers the “real” web as a place where Flash can and should live and be viewable on any platform, you might want to consider grabbing Skyfire for your iPhone or other iOS device. At $2.99 a pop, it’s not a bad move if you want to be able to view Flash videos and content whenever you want, especially if your favorites sites are Flash heavy. You do have to note that some content can’t be transcoded – like games and some other multimedia – but at least you’re less likely to run into that little blue lego piece with the question mark on it.