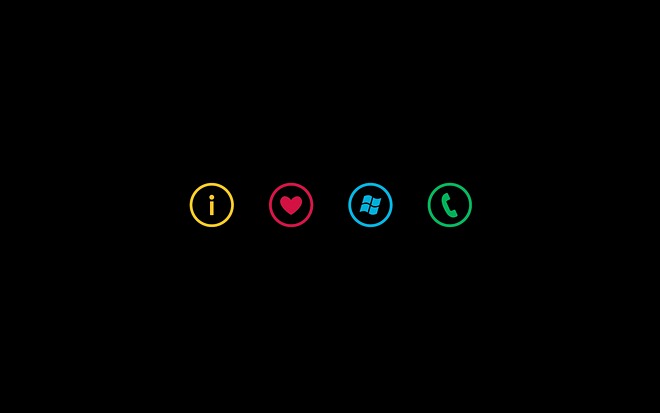 Yesterday, we reported that Microsoft was hoping to get around the OS fragmentation with Windows Phone 7 by pushing it to all its customers when the updates are ready and available. We’ve seen update methods compounded by carriers and so Android users have often been at the mercy of their carriers and not so much the manufacturers or even Google. Steve Ballmer has even poked fun at Android fragmentation in the past, hoping to avoid the same issue by making sure every Windows Phone 7 user gets an update as soon as it becomes available. However, it might not be that easy.

Apparently, Microsoft says that it will push Windows Phone 7 updates as soon as they become available and all handsets will be eligible for the update — that doesn’t necessarily mean they will receive the update. Carriers can still stop or slow the updates if they want to. Major bummer if this turns out to be the case.

It’s hard to say when we’ll see the first round of updates since the new OS has just launched earlier this week, but we’ll see whether Microsoft runs into any fragmentation issues of its own due to carrier restrictions and delays.

We build updates for all Windows Phone users, but must certify them with the carriers. They’ll happen on a regular cadence like they do on the PC. If a carrier wants to stop an update they can. But they will get it out on the next release.

Updates are cumulative. If one [carrier] doesn’t get their testing done in time, the next push date comes and it goes out then. Carriers could in fact block updates to sell you a phone. That can happen. But we don’t expect that to happen. We are not going to push updates onto carrier networks that they have not tested. Microsoft is being very trusting of the carriers here. This is very different from the situation with Windows Mobile where every phone was very different. With Windows Phone, there is no impact on OEM code, network code, and so on. Yes, there are upgrades that will require a full test pass. But most will not.

It looks like the lust-worthy Dell Venue Pro is off to a bumpy start, as Dell admits that one of...