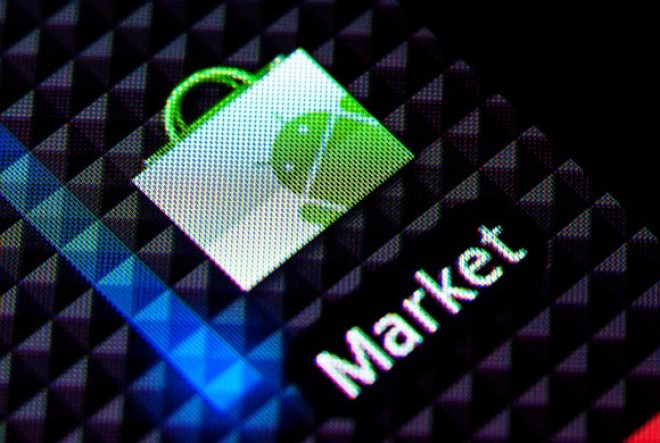 While Android developers are receiving new guidelines for the Market to give it some overall polish, we can’t help but wonder what new features Google has in store for the end-user. We’ve heard whispers of many different things that may debut with the soon to be released Gingerbread update, but which ones will make the cut?

Earlier this year at Google I/O, we got to see some of these features such as an online Android Market, sending those applications from the website to the phone, and possibly even the delayed Google Music. While these features may be very sought after for Android users, Google is really only playing catch up with iOS.

Google Music: If Google does indeed decides to offer a music service, it will provide a solid competitor to iTunes. Android users have had the Amazon MP3 Store for quite a while now, but if music becomes integrated into the Android Market, and if the option to charge songs to your monthly phone bill becomes available (who knows if that will happen), I’d say Google has a chance to take a bit of share away from iTunes. With Google’s mobile OS absolutely killing it with new smartphone purchases, it may be one of the only real challengers. That said, last we heard of Google Music, it was somewhere in limbo, as Google had yet to strike up a deal with any record labels. We have every reason to believe that it may make its debut for Gingerbread, which will launch soon, but we also wouldn’t be terribly surprised if it has been delayed.

Another feature we may see in the near future is the ability listen to your computer’s entire music library from your phone, no matter where you are, without having to load up your songs onto the device’s memory. There are already services like this available for Android, but it may grab the attention of more users if Google officially supports this and bakes it into Android.

Online Android Market: It may not seem like that big of a deal for Google to release an online version of their application marketplace, but it’s how they intend to link such site with your own Android phone that will make the online Market that much more useful. Chrome to Phone will play quite a big part in this. Although it’s currently only for sending websites and maps to your phone, Chrome to Phone will eventually allow you to download apps from the Android Market on your desktop and push those apps to your phone. This would happen wirelessly.

So are these new features gaming changing? Sort of, maybe? Being able to send apps and music from a website to your phone directly may be the killer new feature for the Market, but many of the other features will just bring Android up to par with the competition. That said, the Google mobile operating system is eating up more of the smartphone market (and soon, the tablet market) as the days go buy, and these new additions will likely only help the OS take over the world at a faster rate than it already is.

What would be a killer feature that Google could implement into the Android Market for you? Sound off in the comments below!

Buoyed by the success of the Apple iPad and Android devices, the tablet market is supposed to hit 100 million...