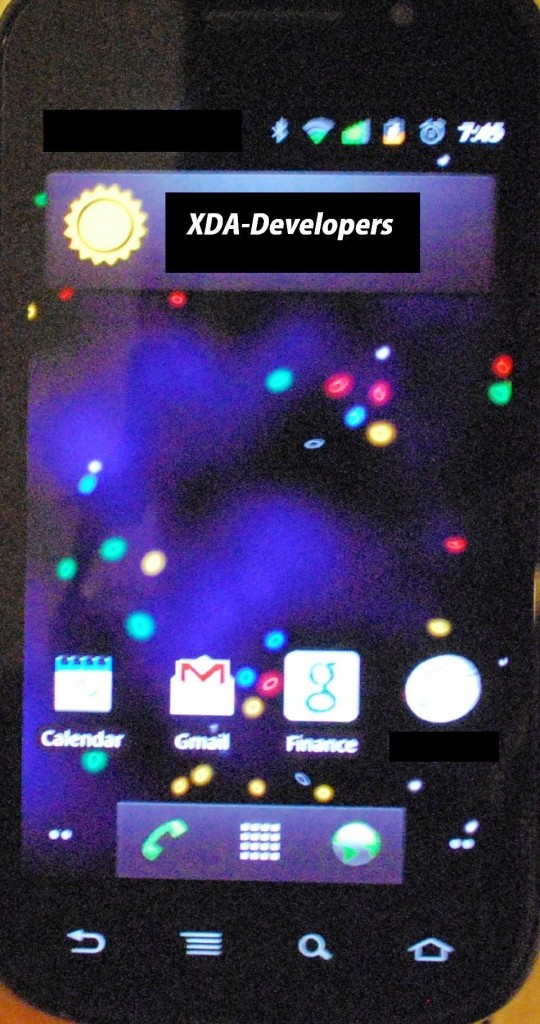 Following up on a series of snapshots of Samsung’s upcoming Nexus S, we have a spec-sheet for your perusal.

This is good news to get, as we’ve only been mostly guessing at the hard specifications up until now. We already know that it’s running Android 2.3 Gingerbread, will include NFC capabilities as demonstrated by Google’s CEO, will have a 5 megapixel camera, and will be heading to T-Mobile at some point soon. The specs are definitely on the upper-end, but it will really be Android 2.3 and the NFC features that will gather the most attention to the Nexus S and set it apart from the rest of Samsung’s samey Galaxy S handsets.

Anyone looking forward to this little number? Anyone taking bets that AT&T will get it too?

Darth Vader has appeared in a quirky ad for NTT Docomo's launch of the Samsung Galaxy S I9000. I'm sure...