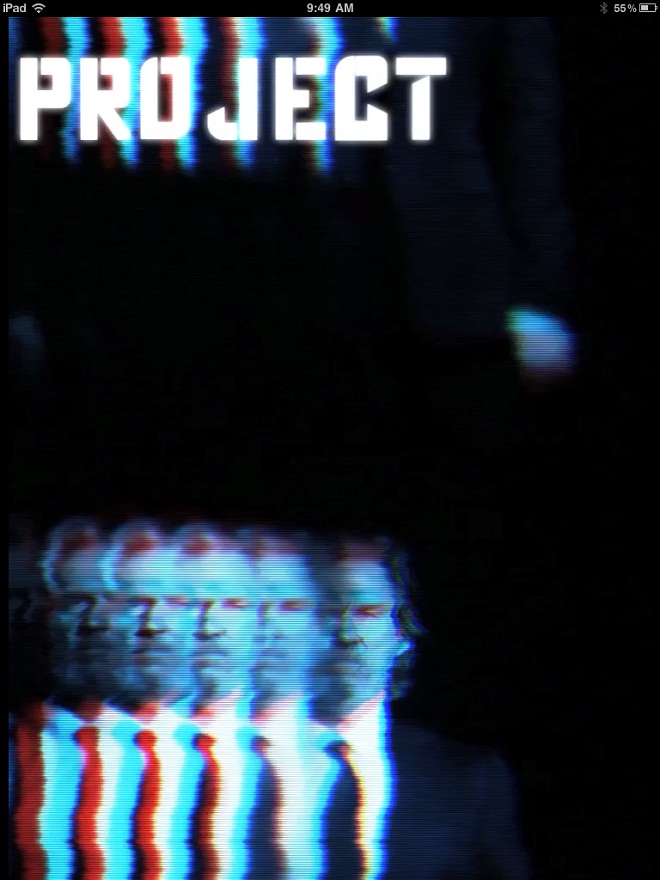 We had heard that Richard Branson’s Virgin was set to launch an iPad-specific magazine and the “Project” app has launched and we’re pleasantly surprised with it.

You can download the app here and it’s free to download the reader, but you’ll have to pay $2.99 for the magazine itself. I plunked down the cash for you great readers and waited for the large download.

The initial issue of the Virgin Project iPad magazine has Jeff Bridges on the cover but it’s not just a static picture – the cover shows the Dude walking around with Tron-like effects. It’s a neat multimedia trick and the entire magazine is filled with things that wouldn’t be possible with a paper magazine.

Of course, the complexity of the Virgin Project iPad magazine means you need a primer before you can flip through it. One of the first pages is this: 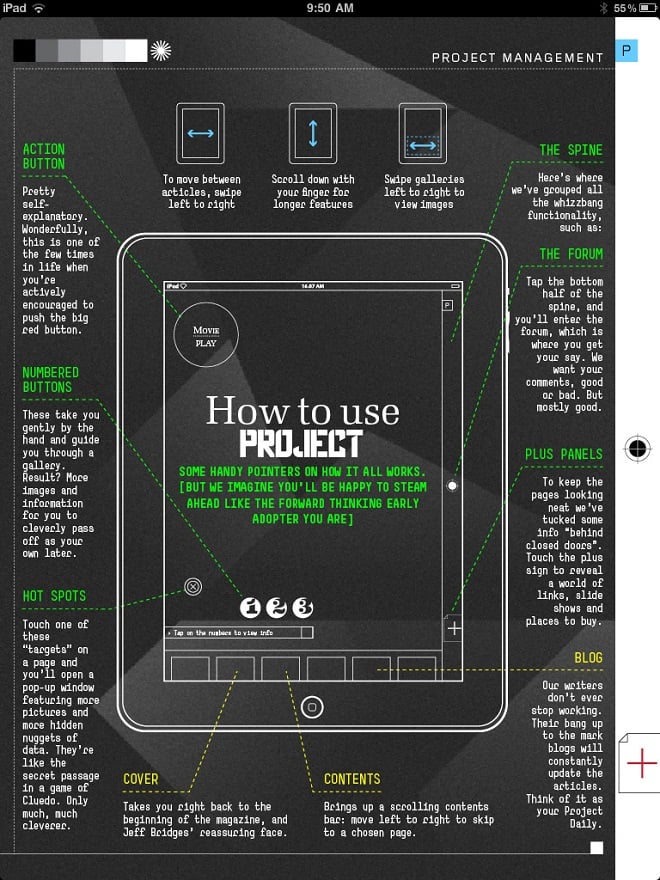 You’re going to have to get used to swiping left and right to change stories but scrolling up and down for the content of each individual story. Plus, there are interactive elements in many of the stories and this includes video clicks, interactive menus, and pull-back bars. Sound complicated? It kind of is but it’s a richer experience than just a dead tree magazine.

That’s why I dig the Virgin Project iPad app, as it’s an ambitious effort. Other publications like Sports Illustrated on the Apple tablet just seem like a reworking of print content with some extra panache but the Virgin Project iPad magazine feels fresh and new. The content is centered mainly around entertainment, travel and lighter fare, so don’t expect The Economist material here.

The $2.99 price tag is fair for what you get but I would love to be able to knock a buck off that by subscribing. Hopefully, we’ll see that option with the next iOS update and this could be coming sooner than you’d think.

Check out a few screen shots. Many of the pages are interactive so you can’t get the full experience. 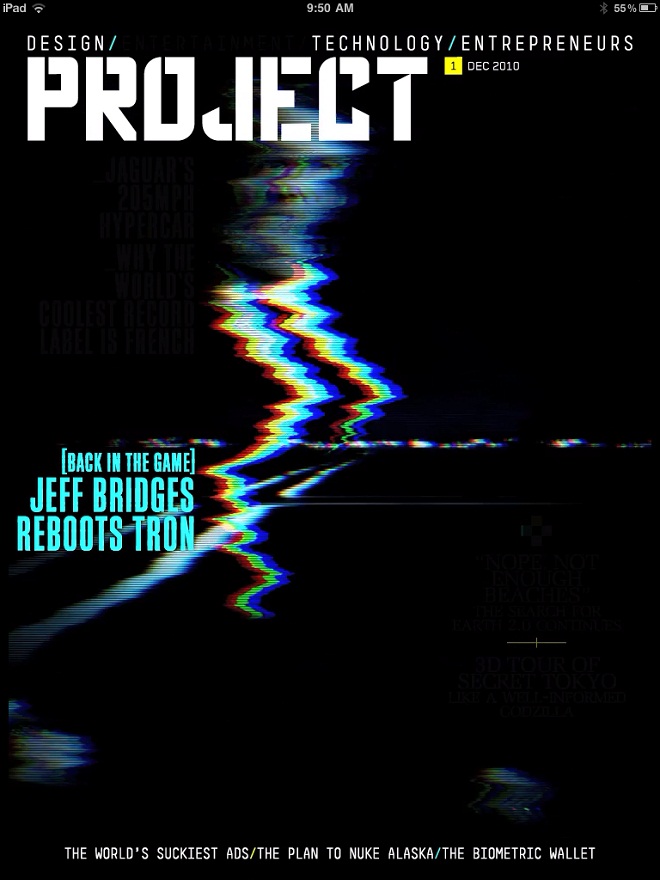 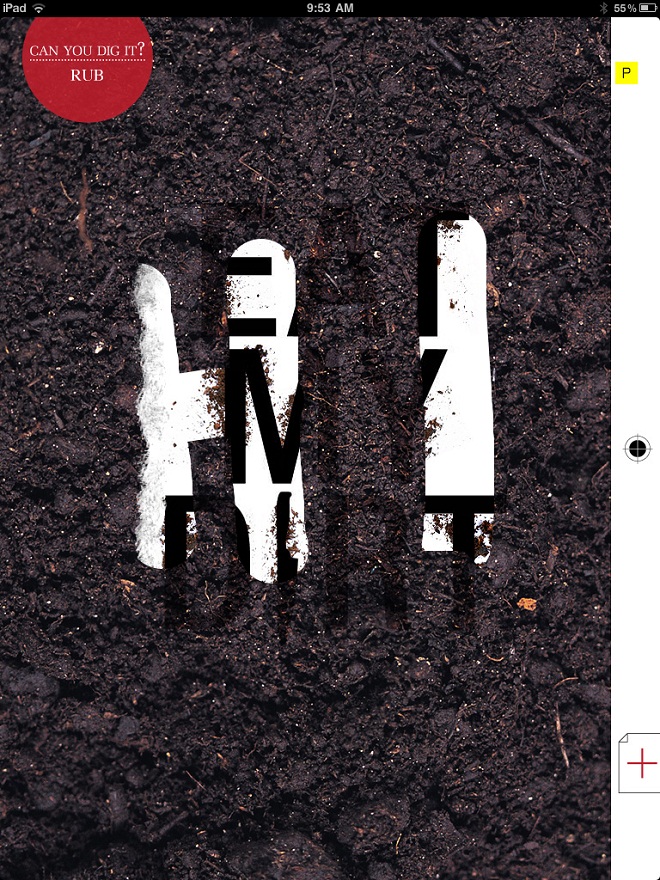 LG Display is teaming with QD Vision to work on the next generation of displays and the so-called QLED (quantum...