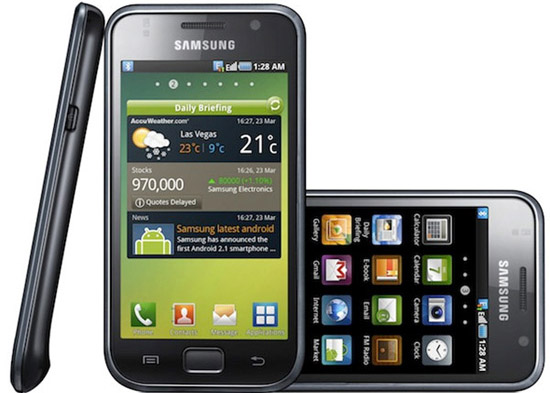 Good news for our Samsung Galaxy S ownin’ readers on a T-Mobile UK contract. The carrier has started rolling out Android 2.2 Froyo updates and you should be able to make your device up to date either over the air or using Samsung’s Kies software. If you opt for the former, make sure you’re in a hotspot to download the update file as fast as you can.

It’s worth noting that just because the firmware update is available, that doesn’t mean you can’t get it. You should be able to do so, but because there are so many other folks who want the same thing, servers may be overloaded, slowing the download speeds as a result. I would suggest taking the “Kies road” which would download the update to your computer and then bring the Froyo blessing to the smartphone.

Now that T-Mobile UK has released the update, I would assume other Galaxy S carriers will follow shortly. Moreover, I’m guessing the whole update cycle will end within next few weeks, though I may be wrong as some carriers offer Samsung’s baby with specific software builds…

Foolish or what: T-Mobile network fine-tuning contractors arrested after trying to enter US military base

Two men have been arrested on suspicion of trying to enter US military bases in Oahu, Hawaii. No the two...