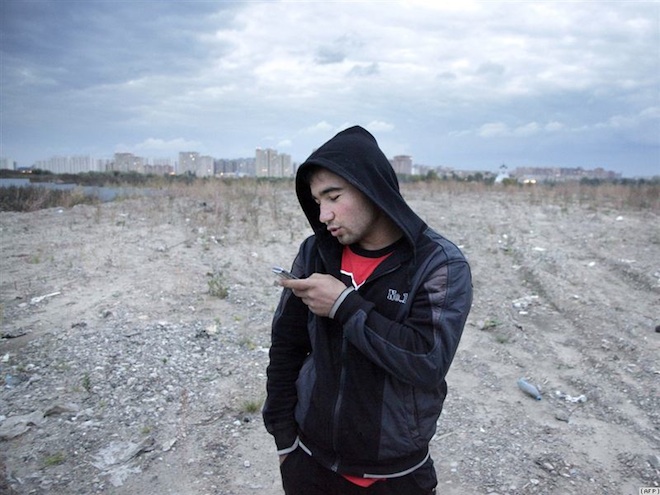 Text messaging, arguably the best way to get in touch with people since it’s cheap, instant, ubiquitous, and doesn’t require the immediate attention that a phone call demands, will soon be a lot cheaper for T-Mobile customers who have friends and family overseas. For some strange reason, probably due to back room deals, every operator in the United States charges more to text international numbers. I found this out the hard way when I purchased a prepaid T-Mobile SIM card while I was visiting my folks in Texas earlier this year and burned through about $80 worth of credit in less than 3 days because of heavy texting with my friends back home in Finland and other European countries. On December 8th that’s all set to change with T-Mobile introducing a $10 per month add on package that allows unlimited texting to any number on the planet. Some restrictions apply. First, this is only for individual plans, so those of you on family plans … you’re out of luck. Second, your bill must already be at least $50 per month, so don’t expect to get this on the cheap.

Texting isn’t the only feature of this new international plan, you’ll also be able to call landlines, yes landlines, in 56 countries and the minutes you use will not be billed as long distance, instead they’ll be taken out of your monthly allotment. Calling international mobile numbers will be at a discounted rate, but the exact rates for each country have not yet been announced.

As much as I’d like to call this a deal, I loathe the fact that texting countries abroad is considered a premium service in the first place. That’s not how it works in Europe. Anyway, having long been a T-Mobile customer while living in the USA, the only thing that bothered me about the way they did business is that regardless of me calling their customer service department on numerous occasions and telling them to enable international roaming, I’ve been left with a non-working SIM card during trips to Europe and even Mexico each and every time.

Good news for our Samsung Galaxy S ownin' readers on a T-Mobile UK contract. The carrier has started rolling out...