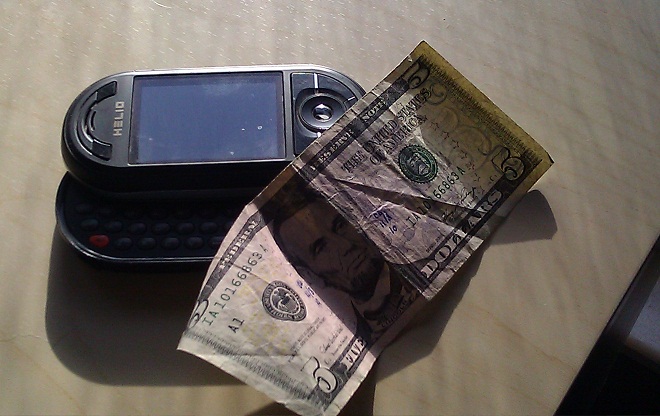 This post is a little self-indulgent, as I know not many of you had the pleasure and pain of being a Helio subscriber but if you were in that elite group, you may be eligible for some cash from a class-action lawsuit regarding early-termination fees.

As with most class-action lawsuit endings, the lawyers are the ones making the most money, as users will likely not get much more than $5 or $10. The legal action claims Helio was unlawfully charging users extra on the ETF, even though this was supposed to be reduced by $5 a month after a certain period.

I remember Helio and that amazing dual-sliding Ocean handset quite fondly but the fees were way too high for the demographic it was targeting. The nail in the coffin was the release of the Apple iPhone a few months after the Ocean, as this provided a better overall experience (except for 3G) for about the same price on a better network.

By the time Helio was sold for pennies on the dollar to Virgin, I was already fed up and moved on to another winner, the BlackBerry Storm. I didn’t pay my ETF right away but did immediately when contacted by a third-party collector. If that situation is similar to yours, then you may be entitled to some money.

If you paid a flat rate Early Termination Fee to a third party, such as a debt collector, you are also entitled to a refund equal to the difference described above. You must submit proof of payment (a receipt, a credit card statement, or other proof) to the Settlement Administrator.

Any other Helio users out there?

Is Verizon willing to pay to keep the iPhone to itself and AT&T?

If you're from the camp that believes a Verizon iPhone is just weeks away from release, there is an interesting...