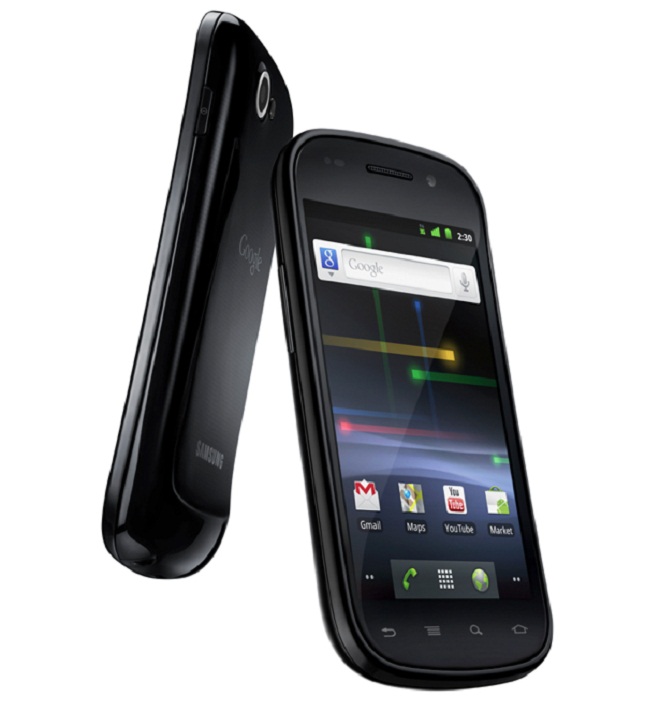 The Google Nexus S launched with an integrated NFC chip manufactured by NXP. According to a report from NearFieldCommunicationsWorld, the NXP-branded chip inside the Nexus S is capable of bi-directional operation but it has been crippled. In its current state, the handset only works as a reader and not a transmitter. While operation as a receiver is great for services like Google Hotpot, it will not work with any mobile payment services that require bi-directional operation.

Thankfully, this limitation can be undone, according to NXP. Future upgrades to Android 2.3 Gingerbread will gradually enable support for Near Field Communications. The company behind the NFC chip confirms the protocol stack it developed for Android  includes support for other Gingerbread handsets, making it easy for other manufacturers to add Near Field Communications to their handset lineup. This wireless functionality will become more important in the future as NFC technology expands.

Google is leveraging this new technology by launching its Hotpot service in Portland, Oregon. As part of Hotpot, Google is distributing NFC-enabled window decals for businesses to place in their storefront. Customers with a NFC-enabled handset would be able to place their handset above the decal and download information about the retail establishment. In the future, this program and others like it could be expanded to support in-store and in-restaurant purchases via your mobile phone. Near Field Communications is the wave of the future here in the U.S., so expect to read a lot more about it in the upcoming months.