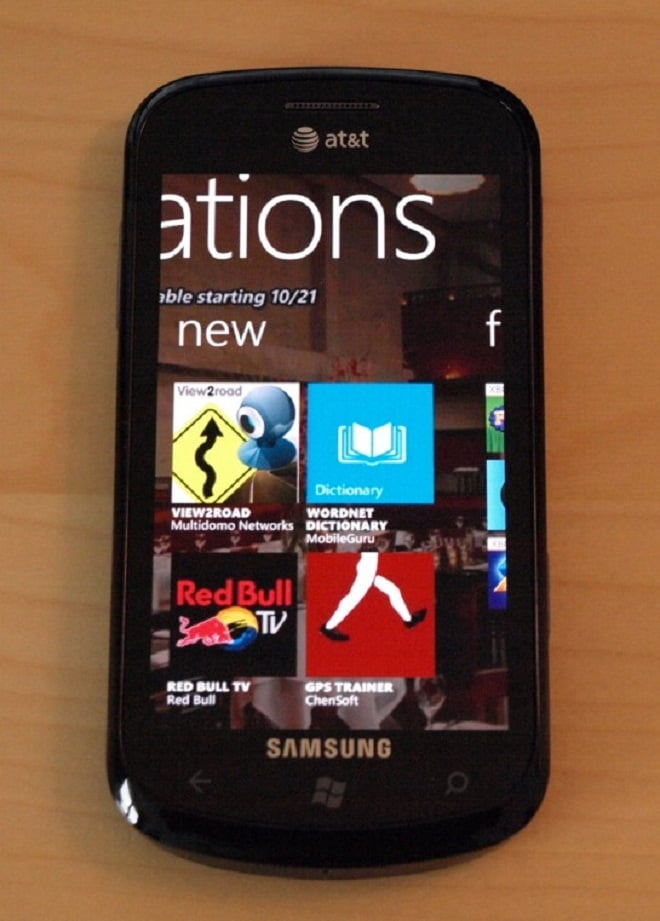 While Microsoft is still keeping quiet about how many Windows Phone 7 units it has sold, at least one prominent Wall Street analyst is proclaiming that the debut was “successful.”

Charles Wolf of Neeham & Co. didn’t dive into details about the sales figures but did note that there were only 135,000 active users on the Windows Phone 7 Facebook app. Still, he remained confident that Microsoft can use its muscle to gain some traction.

We know that Microsoft is using more than $500 million to promote the Windows Phone 7 platform and Wolf expects the company to have enough cash left over to convince handset makers to try out the platform. We know that Microsoft hasn’t been shy about throwing out money to beef up its app ecosystem too.

The success of Windows Phone 7 likely won’t hurt long-time Microsoft rival Apple, as Wolf said if the platform does well long-term, “it’s difficult not to conclude that the Android platform will be impacted more than any other operating system because of the similarity of the two licensing models.”

That’s a little odd, as we know that Google gives Android out for free while Microsoft still charges for Windows Phone 7. I guess he’s saying it’s similar in that we can look forward to a variety of form factors – the Samsung Focus is a full touch slate, the HTC Surround has a slide-out speaker, the LG Quantum has a slide-out keyboard and the Dell Venue Pro has a vertical-slider QWERTY keyboard.

So, maybe things aren’t looking too bad for Microsoft, although you have to wonder why we haven’t heard anything about the sales figures. The general rule of thumb in this industry is that you brag loud and often if you have something to brag about. Heck, Sprint even lied about the sales of its EVO 4G because it was anxious to get some positive word of mouth.

We all know that the Microsoft Windows Phone 7 will be receiving a not-so-massive update in January but we're now...