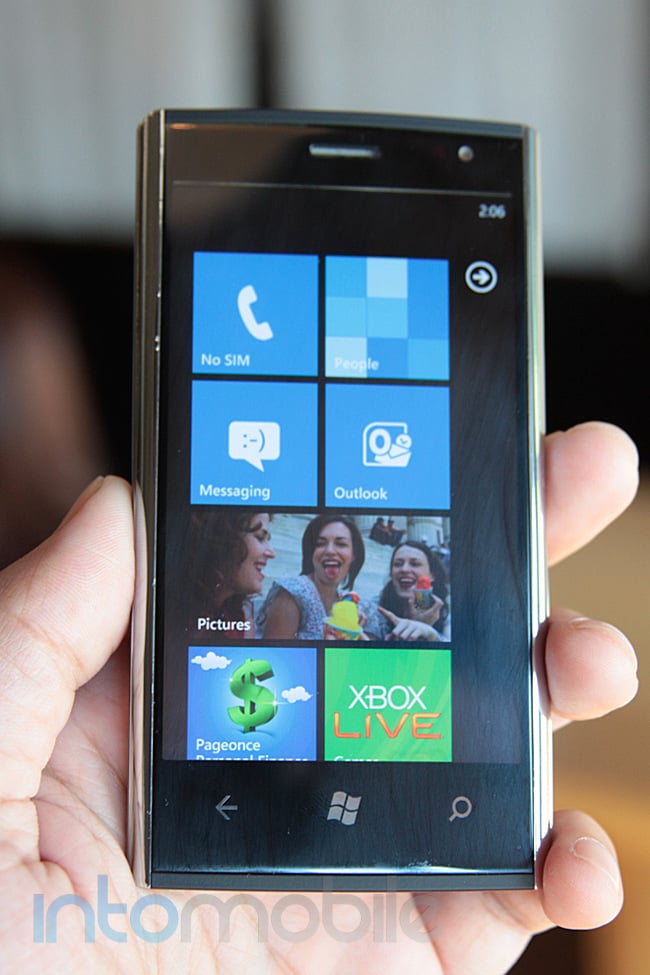 The saga of the Dell Venue Pro continues with Dell reportedly now claiming Venue Pro handsets ordered by the 14th will ship in time for Christmas. This is a radical departure from the previous rumor which suggested the Venue Pro had been pushed off until as late as January 2011 because of “several issues reported with this product.” According to this earlier statement attributed to Dell, the Venue Pro was being reworked in the factories and shipment would begin when the fixes were complete. This latest report suggests these issues may have been resolved sooner than expected and the Windows Phone handset is being manufactured and shipped en masse.

It has been along road for Dell and the Venue Pro. The Venue Pro was expected to go on sale at the beginning of November from Dell’s website but only a handful of handsets were ever released. Reports of SIM card errors, prototype batteries left inside handsets and WiFi connectivity errors plagued the phone. While the ordering page has remained live, the ship date for the handsets keeps getting pushed off.

Earlier this week, we, and every other tech blog, wondered what has happening with the Venue Pro. It has been over a month since Windows Phone launched in the states and the handset has not yet landed in the hands of consumers in mass quantity. Dell’s failure to provide a reasonable explanation for these delays and its contradictory statements are only making a bad situation, worse. Let’s hope Dell can put this mess behind them and start getting this Windows Phone handset into the hands of customers very soon.

Occasional gamer is the creator of the Windows Phone game, Impossible Shoota, a classic arcade-style flying shooter. Available in the...