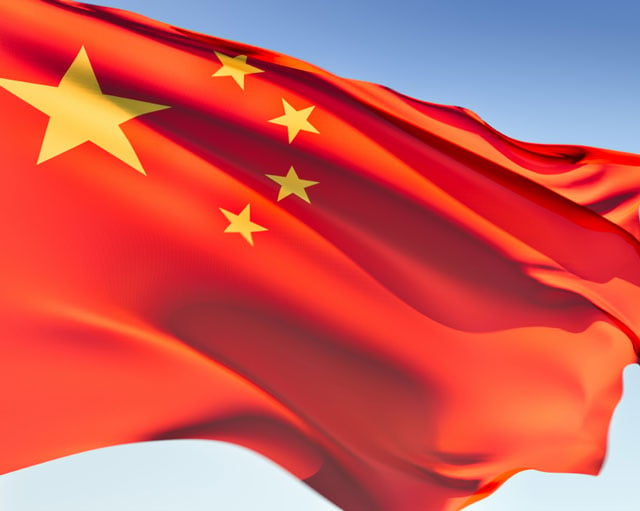 China has climbed to 833.1 million mobile subscribers solidifying its position as the world’s largest mobile market. It dwarfs the U.S. which has 292.8 million subscribers. Unlike the U.S. which has several carriers, the Asian country only has three major wireless carriers. China Mobile takes the top spot in both China and in the world with 579.6 M subscribers. China Mobile is followed by China Unicom with 165.5 million subscribers and finally China Telecom is #3 with 88 M subscribers. Compare these figures with the top three U.S. carriers and you can see how China’s mobile subscriber base eclipses that of the U.S.

In 3G technology, though, the roles are reversed. According to June 2010 wireless statistics, 3G in the U.S. now covers more than 92% of the U.S. population and there are over 123.2 M 3G subscribers. This accounts for 21% of the world’s total 3G subscribers and is greater than France, Germany, Italy, Spain and the UK combined. According to China’s recent figures, 3G subscribers from China Mobile and China Unicom number about 31.6 M. This figure does not include CDMA carrier China Telecom. Even if China’s total 3G count included every China Unicom subscriber, it still would not reach the United States’ 123.2 M figure.

The biggest difference between the two countries is the potential increase in subscriber numbers. Here in the U.S, mobile phone penetration is almost at 100%, while in China it is just under 65%. While the U.S. will continue to trickle upwards over the next several years, China is poised to add hundreds of millions of subscribers.

[Via Reuters and the CTIA]

We all know that China Mobile has its own special version of Android called OPhone. From what we've understood, it's...