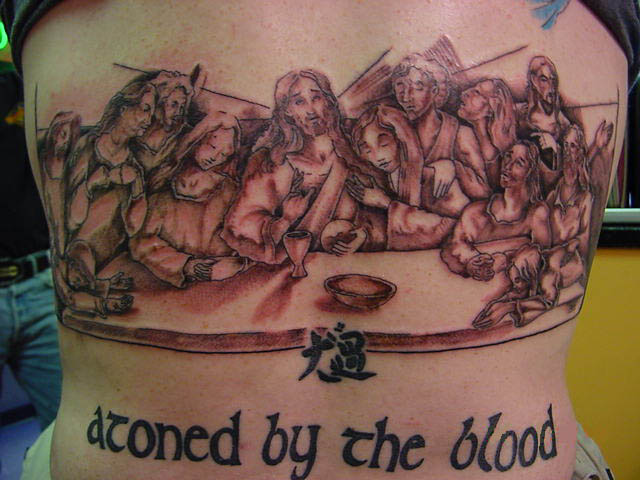 What does it take to be a successful app? When it boils down to it, I think you just need to deliver what the people want in a technically proficient way. This is exemplified by the Bible.is app hitting more than 1 million downloads in about five months.

The Bible app is available for the iPhone, iPod touch, iPad and Android devices and it delivers the text of the book on your favorite device. The Bible app offers the text in multiple languages and it can also read it aloud.

“While the Bible.is apps are great at home, in church and on-the-go, we really see them as a part of a larger strategy to fulfill the Great Commission,” said Troy Carl, the ministry’s national director and architect of the DBP, in a prepared statement. “We are excited by this rapid growth, and especially the worldwide reach this technology has produced.”

The 1 million mark is a pretty impressive figure for the Bible app when you consider that Instagram just received a lot of praise for surpassing 1 million users in about two and half months. For some perspective, it took Foursquare more than a year to pass the 1 million mark. Yes, I know downloads and users aren’t exactly the same thing but it’s still a solid achievement.

Regardless of what you think about the content of this program, this just shows that these smart mobile devices are moving to the mainstream and there is a large opportunity for app makers to capitalize. Many times I think that developers try to bring Silicon Valley to the mainstream instead of focusing on what the masses want.

Don’t get me wrong, I love the cutting-edge apps coming out like Chrome to Phone but there’s still plenty of room for programs that your tech hipster friends would sneer at.

In a bit of a turnaround, Papa John's has just released an iPhone app after previously saying it didn't need...