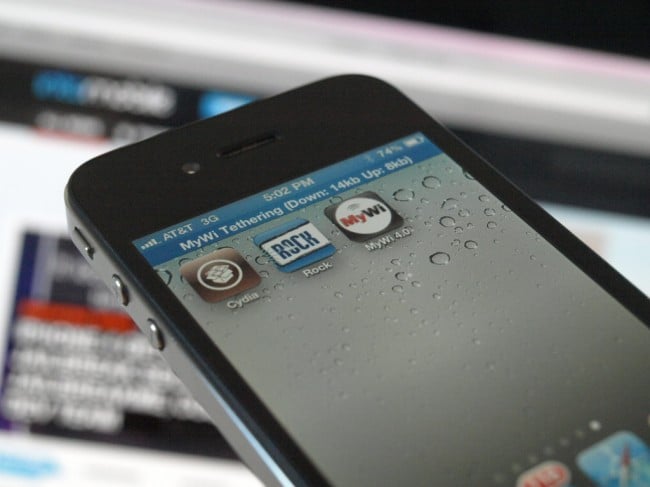 Stuck on an older version of iOS because the latest and greatest isn’t supported by your favorite jailbreak method yet? Fret not as the iPhone Dev Team now has redsn0w for iOS 4.2.1 in the beta stage of an untethered jailbreak right now. The beta tester phase ought to iron out the kinks and bugs that might come along with it, but this means it should be landing officially pretty soon. In beta, it is only available for the iPhone 4, iPod touch 4th generation and the iPad.

When it does become available for everyone, previous generation iOS devices will be added, too. When it does, you can finally update and get all the features and benefits of iOS 4.2.1, but keep all the perks of having a jailbroken device, too.

As always, be careful with what you do once you’ve jailbroken your iPhone, iPod touch or iPad. Hell, some folks have even bricked their devices during the process. For the most part, though, it’s pretty simple and you’ll be on your merry way with apps and features that weren’t possible with standard iOS. You’ll also be able to enable cool features like tethering without paying an extra charge, or getting apps that normally work over Wi-Fi only with your carrier’s 3G network.