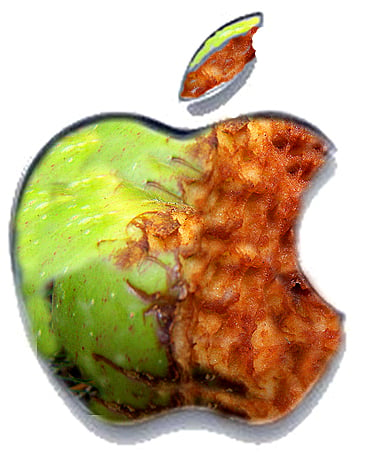 Apple and a handful of iPhone app developers, like Pandora, Paper Toss, the Weather Channel, and Dictionary.com are under legal fire for sending personal information to advertisers without the consent of app users. Jonathan Lalo is seeking class-action status for the suit, which claims that information like location, age, gender, income, ethnicity, sexual orientation and political views are being sold to ad agencies in violation of privacy laws.

Apple’s still relatively new to the mobile advertising game, what with their own iAd network just getting started, but they’ve been enabling apps to advertise on third-party networks for a long time now. Given, some of that information is no doubt a necessity for ad systems to work and provide contextually-relevant content, but one would hope that iPhone users have always been aware of the information that’s being collected while they go about their business. Android and BlackBerry apps at least have the courtesy to ask for permissions before installing; iPhone only really asks if you want to share your location. That’s good and all, since there’s definitely a burgeoning market in location-based advertising, but if there’s a whole lot of other info that iPhone owners don’t know that they’re sending, this case could get ugly.

They say necessity is the mother of all invention, and I'd be hard-pressed to think of a greater necessity than...