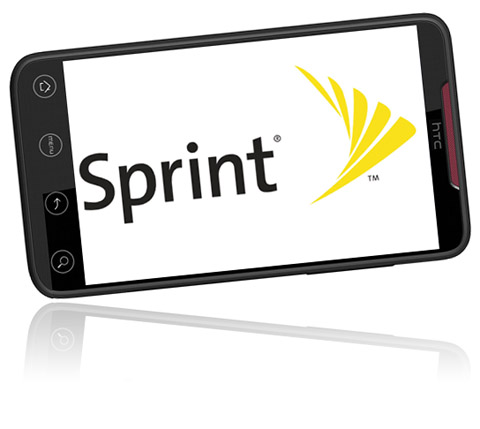 With the rollout of WiMAX in San Francisco, the WiMAX network is now available in 71 cities nationwide including major hubs such as Atlanta, Boston, Chicago, Dallas and New York City. The mobile broadband service promises download speeds of 3-9 Mbps and is compatible with a range of devices including the EVO 4G and Epic 4G smartphones and the Overdrive 3G/4G mobile hotspot. If you already own a 4G device, then watch it closely as that 4G icon should finally light up today. If are not a proud owner of a 4G device, then head on out to your Sprint store and scoop one up.

Full press release with the 4G WiMAX details are on the second page.

Peter Vesterbacka, one founding developer of Angry Birds, is assuming the role of Rovio Mobile's public face. In this latest...