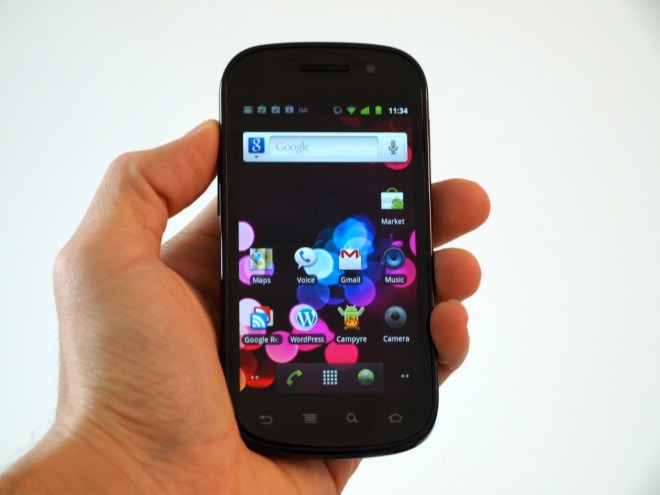 Best Buy might have run into some issues with its system and the ability to activate the Nexus S for T-Mobile. Users have been unable to purchase a device on contract and get their handsets activated in store, and the problem has been going on for nearly a week now.

It’s a little odd that it has been an ongoing issue and this is the first we’re hearing of it, but BGR reports that one rep it contacted confirmed the inability to activate the Android Gingerbread device:

After repeated calls to store representatives, one admitted that they are not able to activate his Nexus S with a contract, and that he’d have to pay full retail for the device.

Obviously paying full retail price is not really an option if you’re looking to upgrade or jump into another contract, but if you don’t mind forking over the dough for the device, at least you can still pick one up. Then you’ll have to run over to a T-Mobile retail store to get a SIM card set up for you. Overall, it’s probably not worth all the hassle. After all, I doubt Best Buy’s system will be down forever, so perhaps it’s best to wait for now.

If Best Buy is unable to activate T-Mobile SIM cards for the Nexus S, does this also mean that other T-Mobile handsets are being affected, too? If you tried purchasing a T-Mobile device from Best Buy in the past week, but were turned away because of an activation issue, let us know!

In the meantime, if you’ve been considering grabbing a Google Nexus S as the successor to your Nexus One, or perhaps you’re just looking for a nice new device to upgrade to and Android Gingerbread is sounding hot, check out our hands-on review here.

ViewSonic to show off Android 4G tablet/phone hybrid at CES

Next week's CES show will bring a slew of tablets and ViewSonic will join the crowd by introducing a 4-inch...