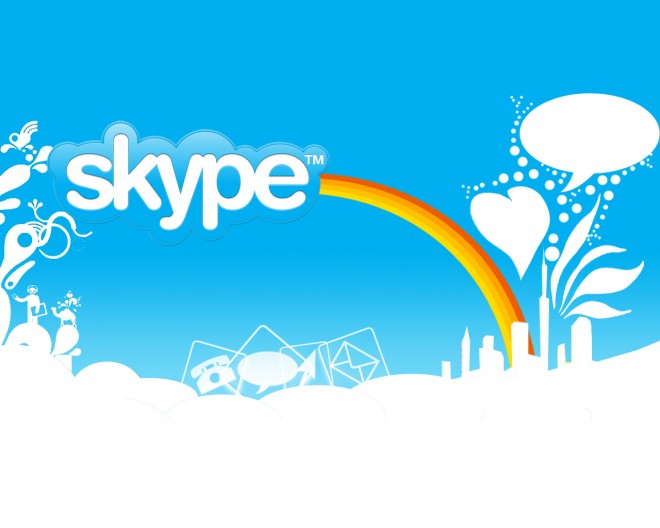 It looks like China has made all Voice over Internet Protocol services that are not officially offered by government-run services like China Telecom and China Unicom illegal. That means that Skype and other VoIP services could be blocked from the country with the largest population.

Making this illegal will enable the government to crack down on dissidents, as many use the VoIP service to communicate. All is not lost though, as there are still some workarounds.

“Users in China currently can access Skype via TOM Online, our majority JV partner. TOM Online offers local versions of Skype for Windows, MAC as well as mobile platforms such as Symbian and Windows Mobile. More details can be found at skype.tom.com,” A spokeswoman told PC Mag.

The VoIP company has shown that it is willing to partner with carriers and service providers as it partnered with Verizon earlier in the year. This deal actually used Verizon’s voice minutes free of charge to ensure that there is a high quality of service on voice calls.

The company is also beefing up its apps and services, as it recently updated its iPhone app to include video calling. Unfortunately, it doesn’t look like Chinese iPhone users can expect to use this any time soon.

[Via The People’s Daily]

Will Google become a phone carrier?

There's an interesting article over at CNN which lays out the case for why Google could become your next phone...