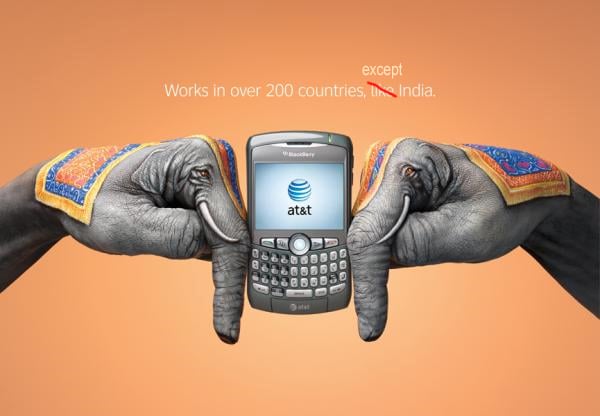 It’s been awhile since we’ve checked in on RIM’s issues with providing lawful interception abilities of BlackBerry data to the government of India. It sounds like BlackBerry is on track to provide a solution for the interception of consumer data by the end of January having already provided access to BBM, though RIM has clarified that the same solution currently in place for consumer e-mail cannot be used to access information sent through a BlackBerry Enterprise Server.

See, BES uses a unique decryption key that RIM can’t touch, meaning all messages sent through one are only decipherable at the server itself. There was murmurs about a workaround involving sending forwarding decrypted e-mails to ISPs as soon as they landed on corporate mail servers, but that’s something the government would have to work out with internet service providers and individual corporations, not RIM. Considering the core BES product has been free for almost a year now, any organization that would have reason to worry about government eavesdropping could easily remain off the radar. However, if it is, as RIM says, “technologically infeasible” to tap into messages sent over that server, then the decision lies with India’s government on whether or not to pull the plug on BlackBerry services nationwide.

Considering the bulk of BlackBerry’s growth is in emerging economies and the sheer size of India, such an eventuality would be disastrous. I doubt that it will come to that, seeing as RIM was able to satisfy the U.A.E.’s demands, and they seem to be cooperating in good faith in this case too. It just seems that between RIM’s insistence that they can’t break their own established security standards, and the government’s insistence that they must, something’s gotta give.

What do you guys think? Is BlackBerry going to be able to get through this whole ordeal with their reputation for world-class security intact?

Yesterday, there were reports that RIM's upcoming tablet, the BlackBerry PlayBook, was currently having some trouble with battery life. Usually,...