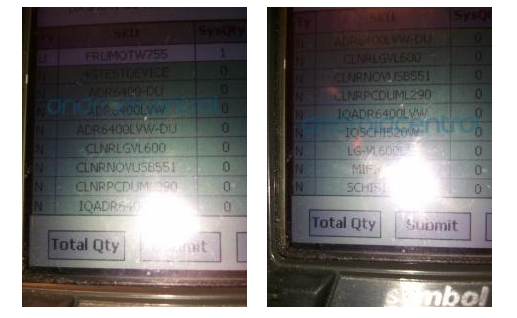 LTE devices for Verizon will be here soon! And of course, the first of many we’ll see are the HTC Thunderbolt, which we’ve been hearing plenty about, and the Samsung SCH-i520 – not so popular for now. These Android devices are pretty promising, especially the sexy Thunderbolt we’ve seen so much of, and they’ll also be speedy demons on Verizon’s LTE network.

We’re hoping to see some of these handsets at CES in just a few days, but for now we can rest assured that they’re coming very soon. Both the HTC Thunderbolt and the Samsung SCH-i520 SKUs have popped up in Verizon’s system, along with dummy phones, too.

I’m getting pretty excited for the coming Android devices – Android 2.3, Tegra 2 dual-core processors, better hardware – and the ever-expanding 4G networks that are rolling out. It’s going to be a really good year for smartphones.

While some of you are waiting until next year to even consider a tablet, be it an Android tablet, the...