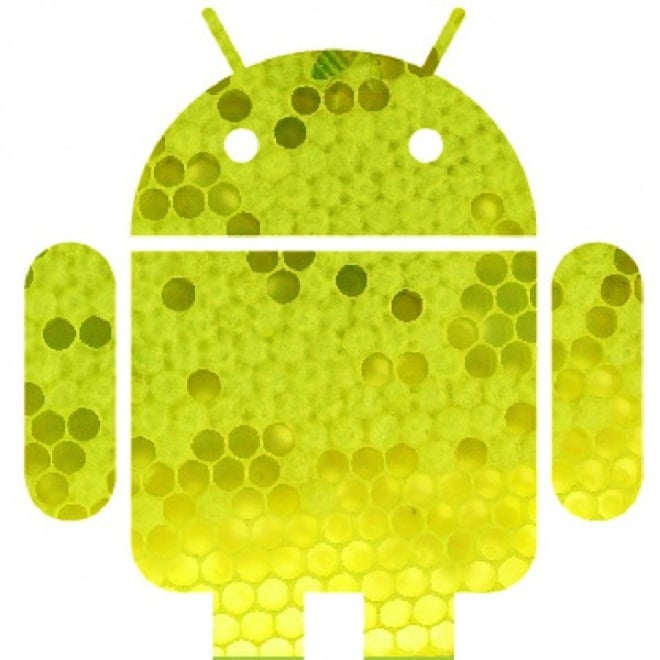 It looks like LG is going to have a monster CES, as we know the company will show off the Optimus 2X and we’ve just heard word that it definitely will show off an Android Honeycomb tablet.

We’ve heard about the Optimus Pad before but the folks over at Smarthouse have received confirmation that the company will definitely show off the Android Honeycomb tablet at the largest tech show of the year. We can’t wait to see what it can pull out of its sleeves.

The reports says the LG Android Honeycomb tablet will have an 8.9-inch display but there’s also a chance that it will have another model with a 10-inch screen. We’re guessing it will be powered by the dual-core Tegra 2 processor, which is supposedly the reference design for this latest version of the little, green robot.

While we’ve questioned the company’s ability to create top-shelf devices, we’ve changed our tune a bit with the introduction of the Optimus 2X, which is top tier in nearly every conceivable way. We’d expect its tablet to feature multiple cameras, a lot of internal storage that’s expandable and WiFi, 3G options, GPS, Bluetooth and other goodies.

This won’t be the only gadget using the latest version of the little, green robot, as Motorola is expected to make a big splash with its Android Honeycomb tablet that could be called the Xoom or the Droid Xoom. This will likely get a big marketing push from Verizon and we already know that Google has been using this as its reference device for this form factor.

LG will likely unveil this device the day before Motorola does and you can be sure we’ll be at both press events. Check our site for a live blog of LG’s conference Wednesday, Jan. 5, around 8 a.m. PST. Check out our CES 2011 section for all of our coverage of the Super Bowl of the tech world.

Samsung users might be getting a little frustrated with Android 2.1 Eclair - if they're even aware of the software...