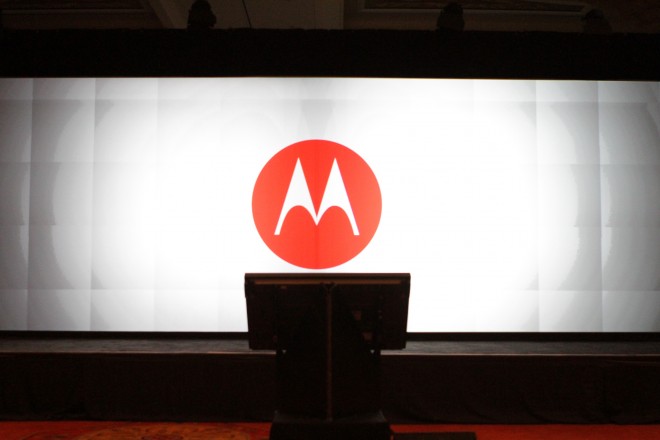 Following on all the LTE 4G-related news from this morning and mentions of the Motorola Atrix, we’re getting ready to sit down to hear what Motorola has in store for 2011. The Motorola CES 2011 press conference will kick off momentarily, and we’re expecting to see the much-anticipated Motorola XOOM Android 3.0 Honeycomb tablet. The theme of this press conference will echo the rest of CES – that is, we’ll be seeing new dual-core hardware and we’ll hear more about 4G LTE.

We’ll no doubt get a closer look at the tablet-optimized version of Android, and we’ll probably get a sneak peak at the XOOM tablet itself. With a little luck, we’ll also get a chance to put hands on the freshly unveiled Motorola Atrix 4G LTE phone from AT&T.

At this point, we’re still waiting to be let into the press conference room. We should get rolling momentarily. Stay tuned!

Good news for tablet fans as Samsung confirmed the upcoming availability of the WiFi-enabled Galaxy Tab. Samsung kicked off its...