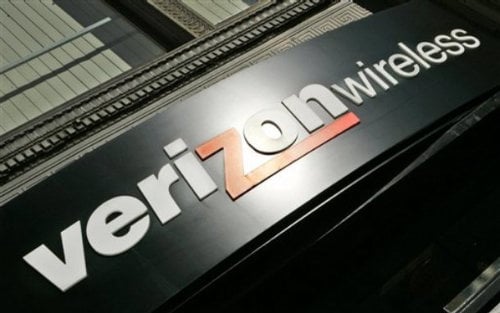 A report from the Wall Street Journal and Reuters suggests that iPhone 4 owners on Verizon will have the choice of an unlimited data plan. This unlimited option will be used by the wireless to carrier to compete with AT&T which now offers the iPhone on a 2 GB DataPro plan for $25/month or a 200 MB DataPlus plan for $15/month. Pricing details for the Verizon iPhone plan was not revealed, but the rumors suggest Verizon will keep current smartphone data pricing intact. Verizon smartphone owners can now select from an unlimited data plan for $29.99 per month or  a 150 MB plan for $15 per month. While AT&T’s 2 GB plan is slightly cheaper than Verizon’s $30 unlimited plan, Verizon’s unlimited plan offers a better value for data hungry consumers.

Another rumor making the rounds this weekend hints at a late January or early February launch date. According to a second report out of the Wall Street Journal, Verizon and Apple plan to announce the Verizon iPhone on Tuesday and make the handset available in the next few weeks. An earlier report out of BGR suggests a February 3rd to 6th availability date, a tentative launch window that coincides with rumored vacation freezes. This no-vacation period was reportedly put in place to ensure Apple stores have adequate staffing to meet the sales and support demands of a new product launch.

With Tuesday, rapidly approaching it will be interesting to see what happens once the Verizon iPhone is confirmed. Analysts are estimating that Verizon could sell as many as nine to 12 million iPhones next year and could boost Apple’s  sales figures by a whopping 5%. These numbers could go up if Verizon is able to grab more customers from AT&T than originally expected. By offering an unlimited plan for the iPhone Verizon may tip the scale in its favor, thus boosting these pre-launch sales estimates.

Alcatel-Lucent generally deals with the back end of the wireless world but it was showing off some stuff that will...