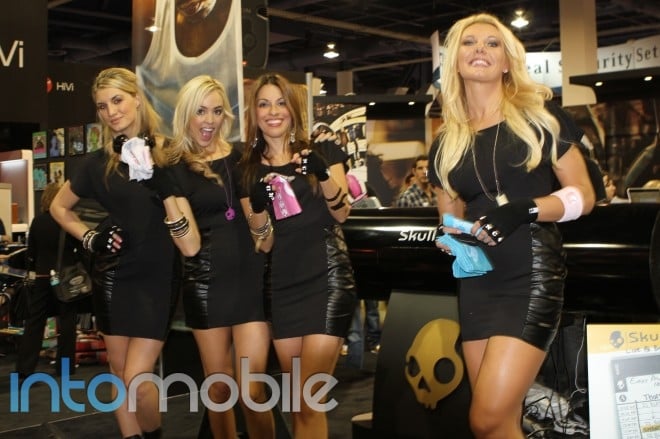 The CES 2011 Las Vegas conference has officially closed its doors, and we’ve come away impressed by all the new mobile tech that we saw go live at the show. The show floor was one of the busiest we’ve seen in quite some time, and that meant that companies were vying to stick out from the crowd. That also meant that some CES exhibitors brought on an eye-catching booth model or two. With the overwhelming majority of the 140,000 estimated conference goers being male, it makes sense that companies would bring models to help draw in the crowds.

So, we thought we’d switch gears after all the mobile tech-related coverage from the conferences and show you what CES 2011 looked like from a slightly less techie perspective.

Well, it looks like the much-rumored PlayStation Phone is definitely coming soon, as we've seen multiple leaks of the device...