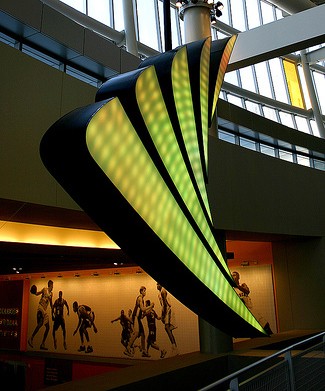 We do love Sprint. It has some of the best plans out there, excellent coverage and a number of top-tier handsets like the HTC EVO 4G and Samsung Epic 4G. However, some changes are being made that might not make existing customers too happy. If news of the $10 price hike for new smartphone data plans wasn’t enough to set your hair on fire, perhaps knowing that your Sprint Premier status is changing just might.

One user at the Sprint Community forums spoke with a customer service agent and was informed that existing Premier customers are no longer, well, Premier customers. If you were looking forward to your annual upgrade, 25% discount off of accessories, dibs on device preorders and more, you’ll have to pony up a lot more each month to qualify.

Until now, all you had to do was be an existing Sprint customer with a base plan of $69.99 or more for individuals and $129.99 per month for families for six months to qualify. Suddenly you were in — you were a Sprint Premier customer. Premier customers were entitled to certain benefits and perks that other customers weren’t (even though it seems most customers fell into the former group). Now, in order to be a Premier Gold customer and retain those same benefits, you’ll have to be on an $89.99 or $169.99 plan for individuals or families, respectively. That’s quite a hike!

From what I can gather in the forums, this doesn’t affect new contracts only. Existing customers may want to check their status, and it seems that the benefits won’t be grandfathered in if you’re up for renewal, either.

It’s a major drag, but all good things must come to an end and it was great while it lasted. Keeping it up during a time when smartphones are proliferating and becoming more advanced is just going to end up becoming too costly, and we’ve already seen the price hike in data plans, so this move from Sprint doesn’t come as a surprise.