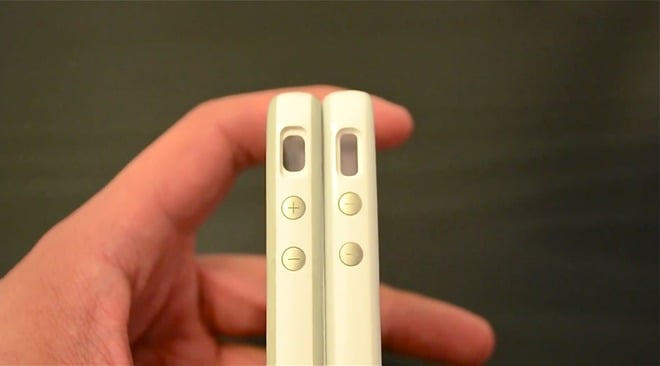 Last week we saw the unveiling on the new iPhone 4 made strictly for Verizon. The CDMA Apple smartphone is nearly identical to its GSM cousin in every way, except for two things – it doesn’t have a SIM card slot for obvious reasons, and the seams of the antennas are different, pushing the silent switch a little closer to the volume keys on the CDMA model.

The first thing that came to mind was that the current bumpers, made to fit the current iPhone 4 perfectly, wouldn’t fit the Verizon version because of the cut-out for the silent switch. The same goes for a lot of other cases that have their cut-outs made for the GSM model iPhone 4.

Fret not, bumper fans! Apple has started shipping out new bumpers that have a slightly larger cut-out for the silent switch, so it should fit both models of the smartphone just fine. Two iPhones, one bumper to sort-of-protect-but-not-really them all.

What can I say - Verizon and its customers (may) have waited for this moment for quite some time now....